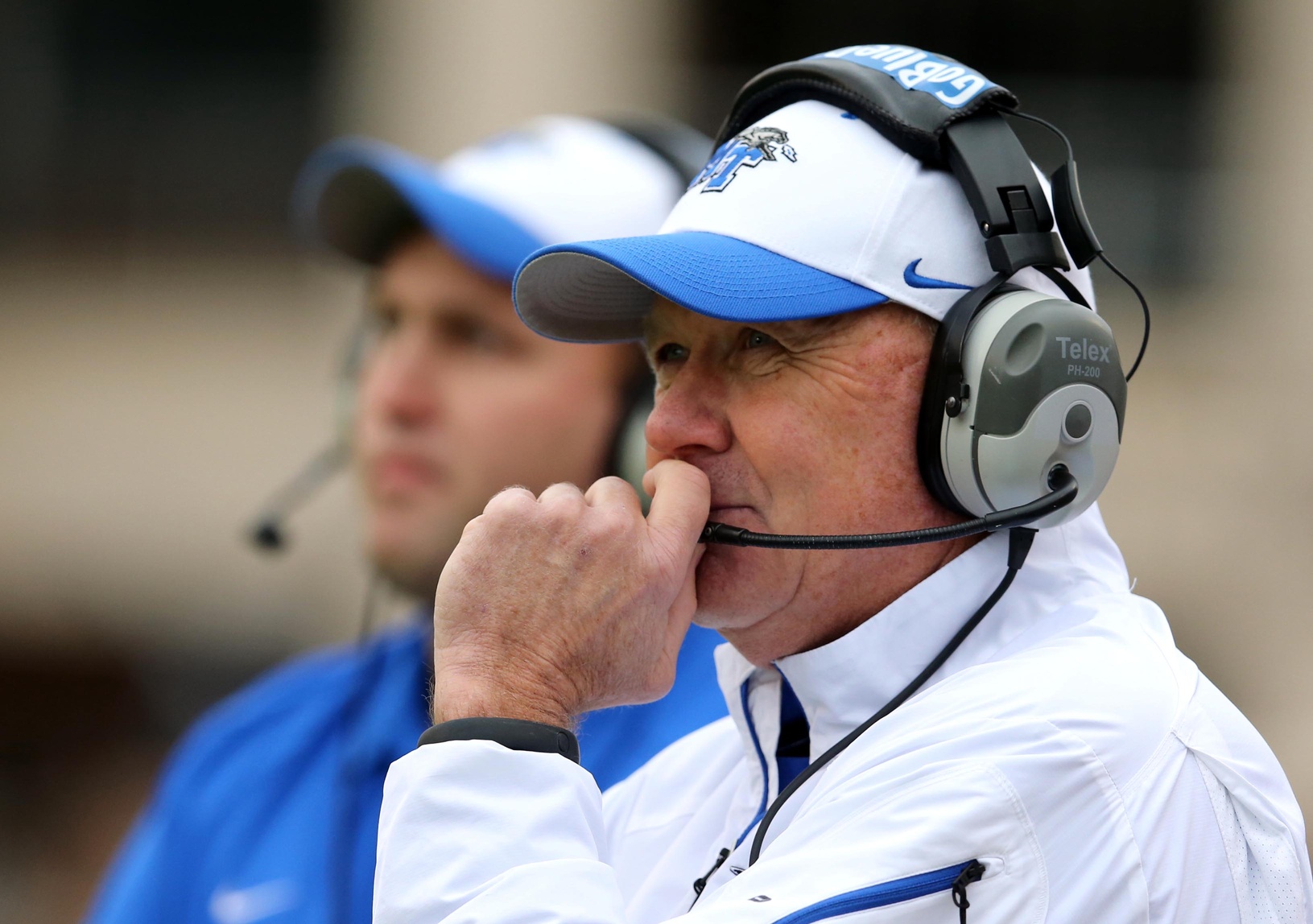 Starting in 2015-16, a new NCAA rule will allow colleges to provide athletes with extra compensation to address the cost of attendance, so there will be a slightly larger financial burden on athletic departments around the nation.

One coach, Rick Stockstill of Middle Tennessee State, has elected to delay a scheduled $100,000 raise by signing a new, amended contract, per Will Borthick of the The Daily News Journal.

“I went to (MTSU athletics director) Chris (Massaro) at the end of the season,” Stockstill said. “I knew financially we were going to be in a tight place with cost of attendance and everything else going on.”

Cost of attendance includes the costs a student-athlete will incur to complete a full year of college, which the NCAA is allowing universities to pay its student-athletes beginning with the 2015-16 academic year.

Stockstill, who has amassed a 57-55 record since arriving at Middle Tennessee State in 2006, cited a desire for upgraded facilities, too.

It’s important to note that the department isn’t exactly strapped for cash. According to Borthick, Stockstill is due about $720,000 per season for the next four years, and he received a two-year extension through 2023 in the new contract.

Nevertheless, Stockstill is by no means required to offer assistance by deferring a raise, and those directly involved with the university certainly must appreciate the gesture.