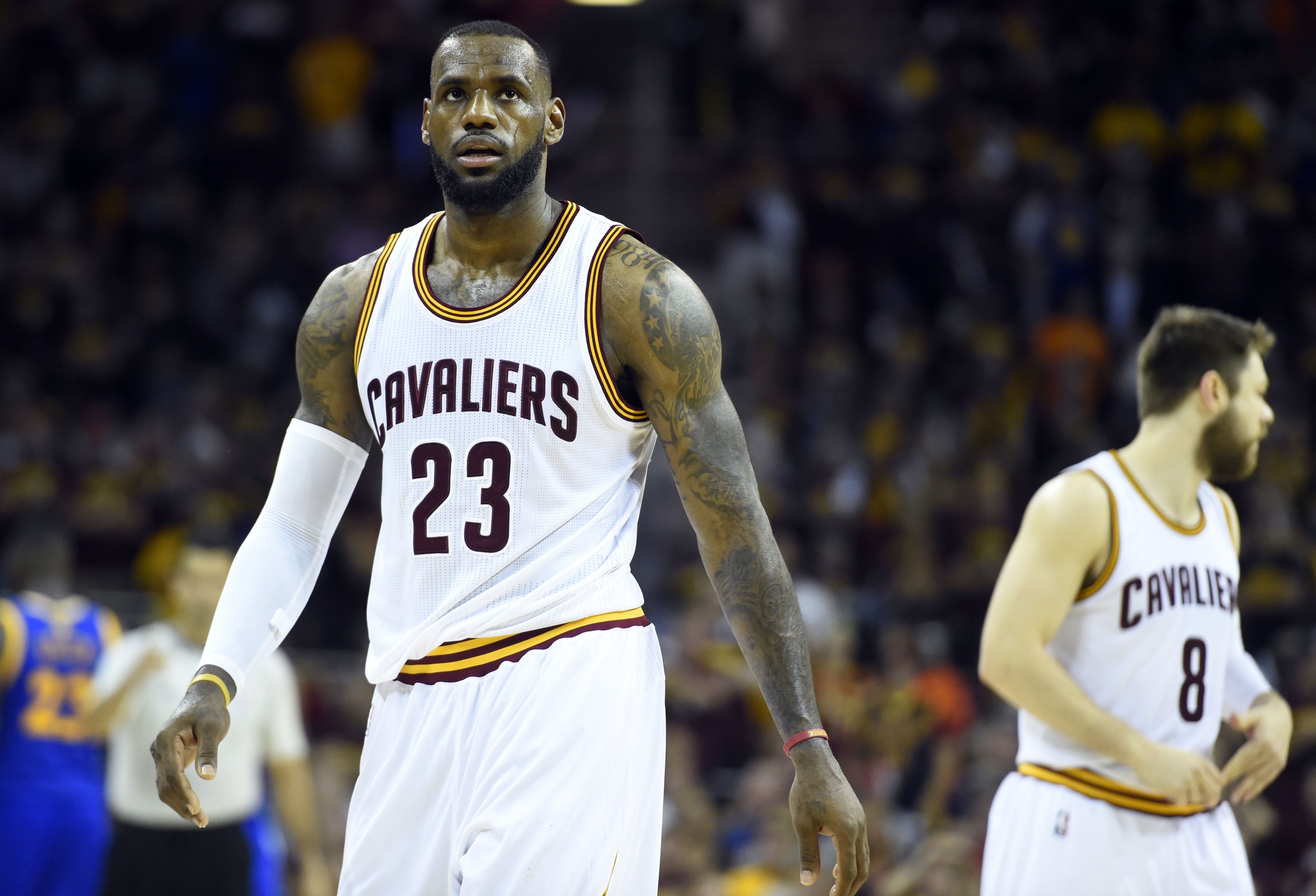 Jerry West, otherwise known as the “Logo,” is one of the primary reasons the Golden State Warriors just earned their first championship in 40 years. Joining the Warriors as a head consultant back in 2011, the Hall of Famer helped shape the roster that ran roughshod through the Association this year.

He’s also been around the game of professional basketball for over 55 years, first starting as a player for the Los Angeles Lakers in 1960, and then as an executive for multiple teams. He’s seen the greatest the game has had to offer. He’s also dealt with some of the biggest egos in the history of the basketball world.

Speaking up about a wide array of topics after his team closed out the Cleveland Cavaliers in the NBA Finals on Tuesday night, West had this to say about LeBron James proclaiming himself the best player in the world:

“Honestly I wish he’d never said that,” West said on the Doug Gottlieb radio show on Wednesday, via CBS Sports. “That’s not who he is. He’s a wonderful player who has carried the weight of the world on his shoulders. I’ve never seen a player of his stature get criticized the way he does…That’s not who he is, he’s a great guy. I root for him and I pull for him.”

Depending on who you ask, James’ comments were definitely out of character. They also came minutes after his Cavaliers fell down 3-2 to the Warriors in a series they would eventually lose a couple days later.

James himself has since indicated that the comments were out of character. As It relates to the respect factor the Warriors have for James, West included, that feeling seems mutual:

Coming off a Finals performance for the ages, James will now be tasked with helping the Cavaliers build another contender next season and into the future.

For his part, West seems to think James and the Cavaliers will be back contending for a championship next summer:

It’s an interesting stance from a guy that sits among the most integral members of an organization that just bested James in a hard-fought NBA Finals series.