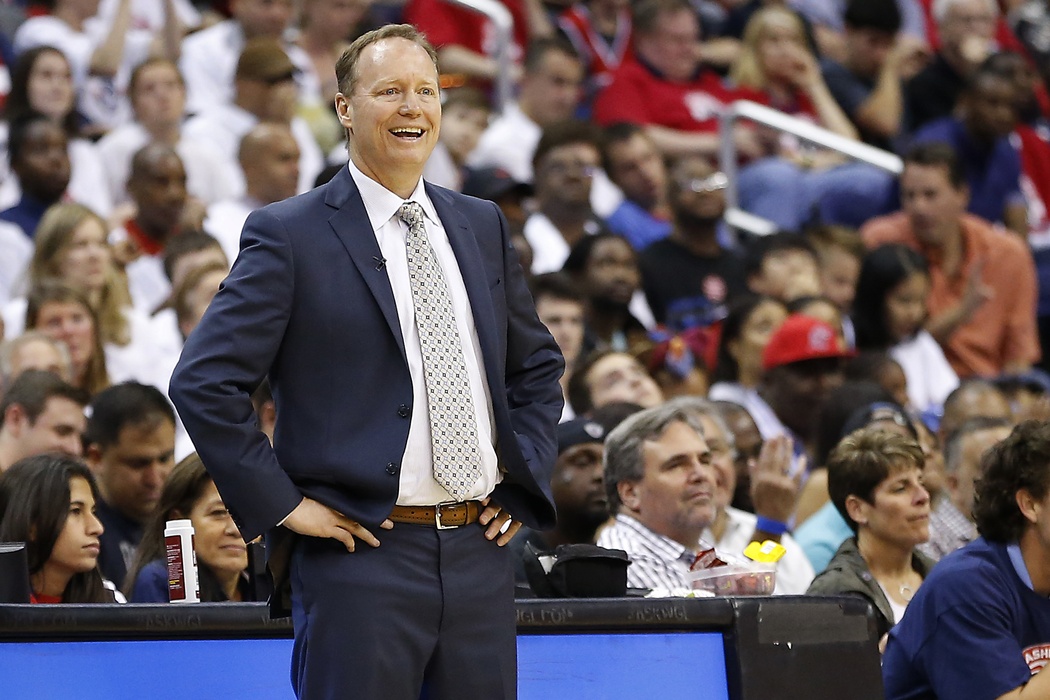 The Atlanta Hawks are parting ways with general manager Danny Ferry, who has been away from the team since last year after making some racially insensitive remarks during a meeting.

In what promises to be a major shake-up in the team’s front office Yahoo Sports NBA insider Adrian Wojnarowski was the first to report that head coach Mike Budenholzer will take over as the Hawks president:

The departure of Ferry has been expected for some time now. However, it’s pretty interesting that Budenholzer, coming off a Coach of the Year performance, will now be the team’s chief decision maker. It’s a role similar to the one filled by Doc Rivers with the Los Angeles Clippers and Stan Van Gundy with the Detroit Pistons.

Coming off a surprising 60-win season that saw Budenholzer lead the Hawks to the Eastern Conference Finals, this offseason is going to by key to the team’s future success. All-Star big man Paul Millsap and underrated guard DeMarre Carroll are slated to become free agents in July.

As we have seen with Rivers in Los Angeles, coaches taking over as top player personnel guys haven’t exactly seen consistent success in that role in the past. It will be interesting to see how Budenholzer handles this role after acting as interim general manager in Ferry’s stead over the past several months.