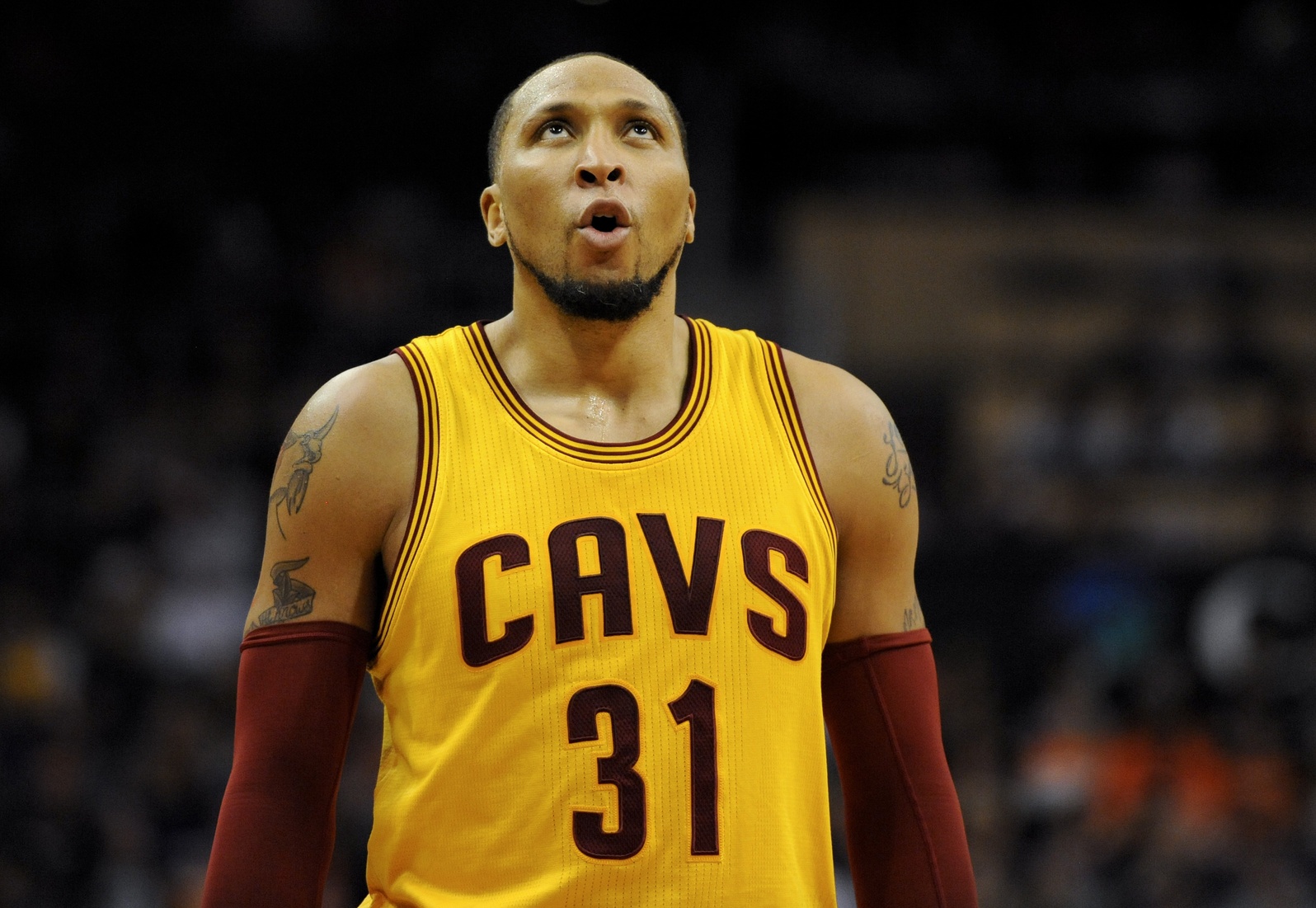 Veteran forward Shawn Marion is following through with plans to retire from the NBA after 16 seasons in the league. The announcement came via a text message to ESPN’s Marc Stein two days after his Cleveland Cavaliers were defeated by the Golden State Warriors in the NBA Finals.

A four-time All-Star, Marion’s claim to fame came as a member of the up-tempo Phoenix Suns last decade. At one point considered one of the best two-way players in the Association, Marion averaged a double-double three times in a four-year span from 2004-07.

Marion, who was traded to the Miami Heat in a package for Shaquille O’Neal during the 2007-08 season, ended up winning his first and only NBA title with the Dallas Mavericks a few seasons later.

Sadly for a player that revolutionized the small forward position in the NBA, the latter part of Marion’s career was spent riding the pine. After agreeing to join LeBron James with the Cavaliers this past season, in large part due to Cleveland’s proximity to his son in Chicago, Marion averaged less than five points and 2.4 rebounds in 57 games (24 starts). He played in just six of Cleveland’s 20 games during its run to the Finals.