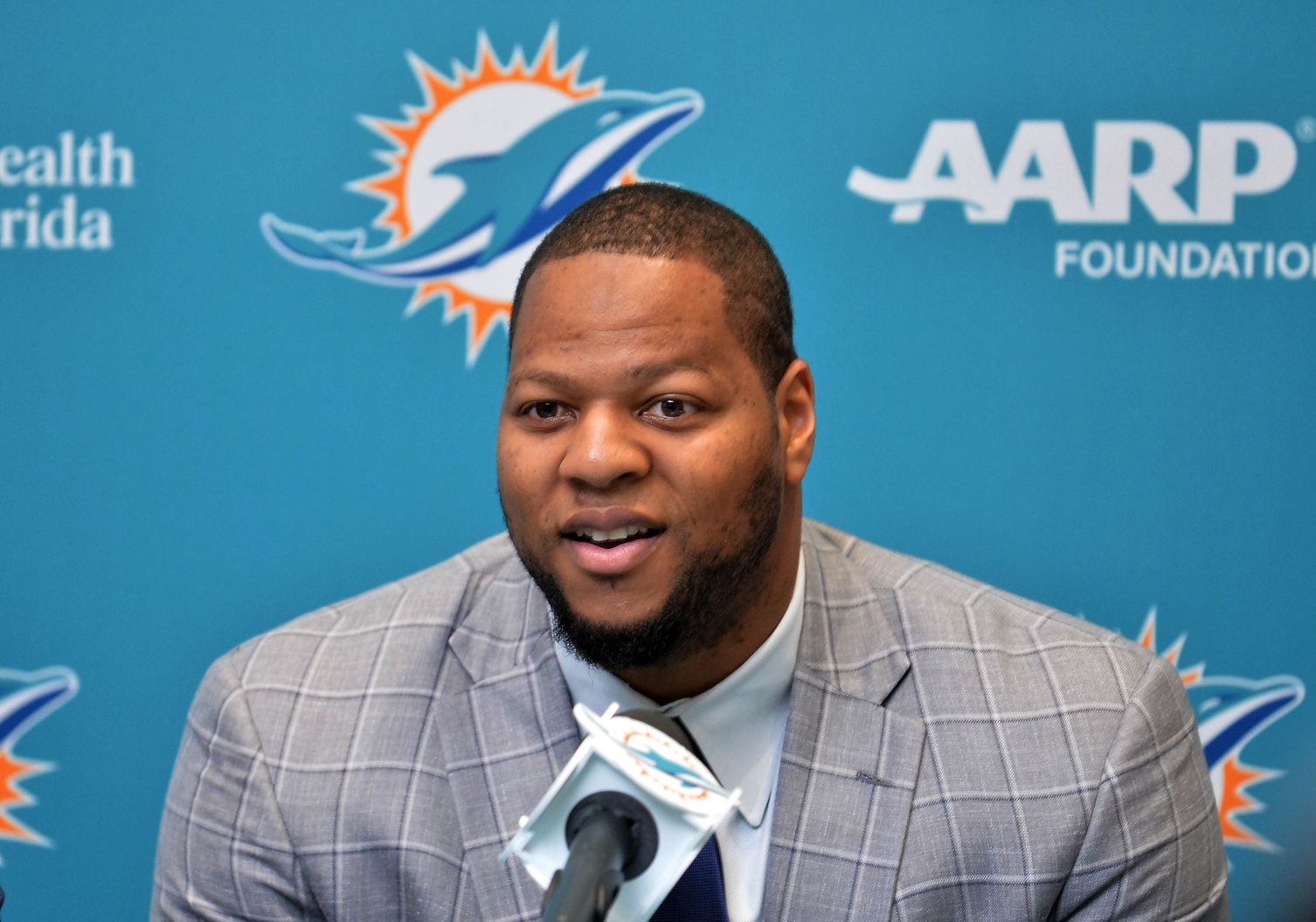 The NFL has been undergoing an investigation to look into whether the Miami Dolphins illegally tampered with then-soon-to-be free agent defensive tackle Ndamukong Suh prior to the so-called “legal tampering window” in the days that led up to the start of the 2015 league year on March 10. The league ruled on Tuesday that the Dolphins did not commit any tampering violations, according to the Miami Herald‘s Adam H. Beasley.

Suh was signed to a record-breaking six-year, $114 million contract on March 11. However, ESPN reported three days earlier that a deal—for the same length and value—between the Dolphins and Suh was already in place, which would have been in violation of NFL rules. Because the early reporting proved to be accurate, there was some worry that Suh and the Dolphins had long been in negotiations, prompting the investigation.

The Dolphins were not the only team the league had looked into regarding tampering violations prior to the start of free agency. They also requested all 32 teams keep their phone records from that time in case the league wanted to investigate any communications between teams and players that could be deemed against the rules.

Dolphins’ owner Stephen Ross brought up the tampering investigation when the team formally introduced Suh in March, saying that the league “may be looking into” the team’s dealings with Suh but that he was “confident” that the team did not break any rules. Ross added, “I certainly wanted to talk to [Suh] but I knew I couldn’t, and we didn’t,” and that, “[w]e don’t think that we did anything wrong.”

Indeed, the league has concurred that there was no inappropriate contact between the Dolphins and Suh in the days or weeks leading up to free agency. That has to come as good news for the Dolphins, given that the league has shown a propensity for punishment this week—they only need to look to AFC East rivals the New England Patriots for how willing the NFL is to come down hard on teams that violate league rules.