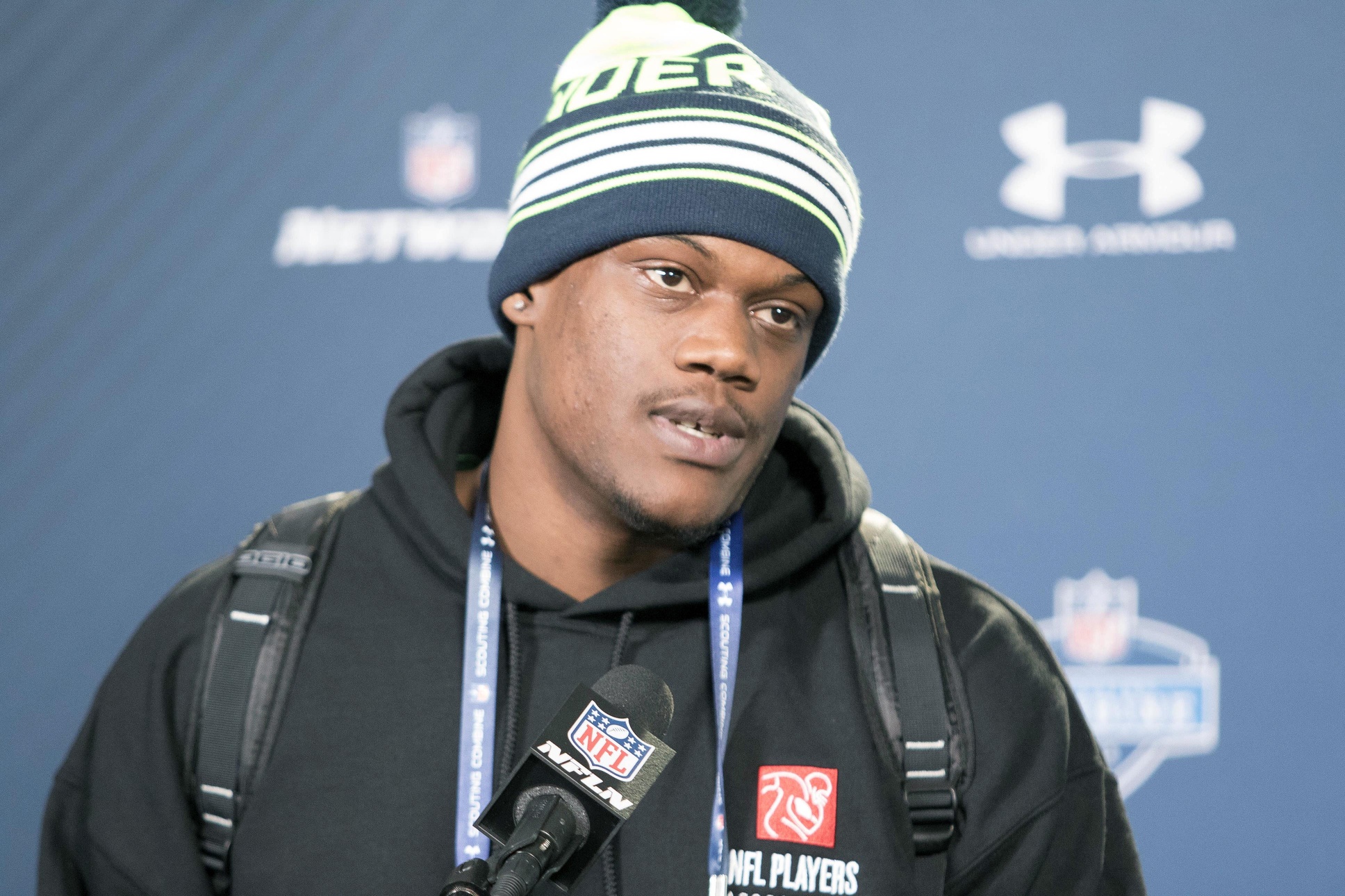 Dallas Cowboys head coach Jason Garrett has a special message for fans regarding the team’s newest pass-rusher Randy Gregory: Stay calm, we got this.

“We believe we have the right kind of environment here with the Cowboys,” Garrett said on NFL Network. “We have an excellent coaching staff who believes in coaching the man first, and we also have an excellent support staff who can help our players in every way possible. . . Some of the off-the-field concerns that we have with Randy, we feel like we can help address.”

Character concerns dropped Gregory into Round 2 of the 2015 NFL Draft, when Jerry Jones and Garrett took a gamble.

Before the draft, at least a few teams reportedly had taken him off their draft boards completely due to a few red flags, including chronic marijuana use and an inability to keep weight on his lanky frame. There have also been reports that Gregory could be dealing with some mental health issues.

Gregory clearly comes to Dallas with some baggage, and it’s going to take a smart, well-informed, clear-cut plan, along with never-ending follow-through, to ensure Gregory stays healthy and well-balanced enough to withstand the rigors of an NFL lifestyle—both on and off the field.

Some might question whether bringing Gregory into the same locker room as Josh Brent and Greg Hardy is a smart move. One could argue both sides—perhaps it hurts his chances; perhaps it helps them.

If Garrett’s comments prove to be true, then the decision to draft Gregory could prove to be one of the best of this year’s draft. There’s no doubt the young man is a phenomenal pass-rusher. He totaled 25.5 tackles for a loss and 17.5 sacks the past two years for the Nebraska Cornhuskers.

Dallas should use him in situational pass-rushing situations this year, much like the San Francisco 49ers did with Aldon Smith in his first year. If he can stay on the field and out of the commissioner’s office, then he’ll surely be of great value to the Cowboys this year.