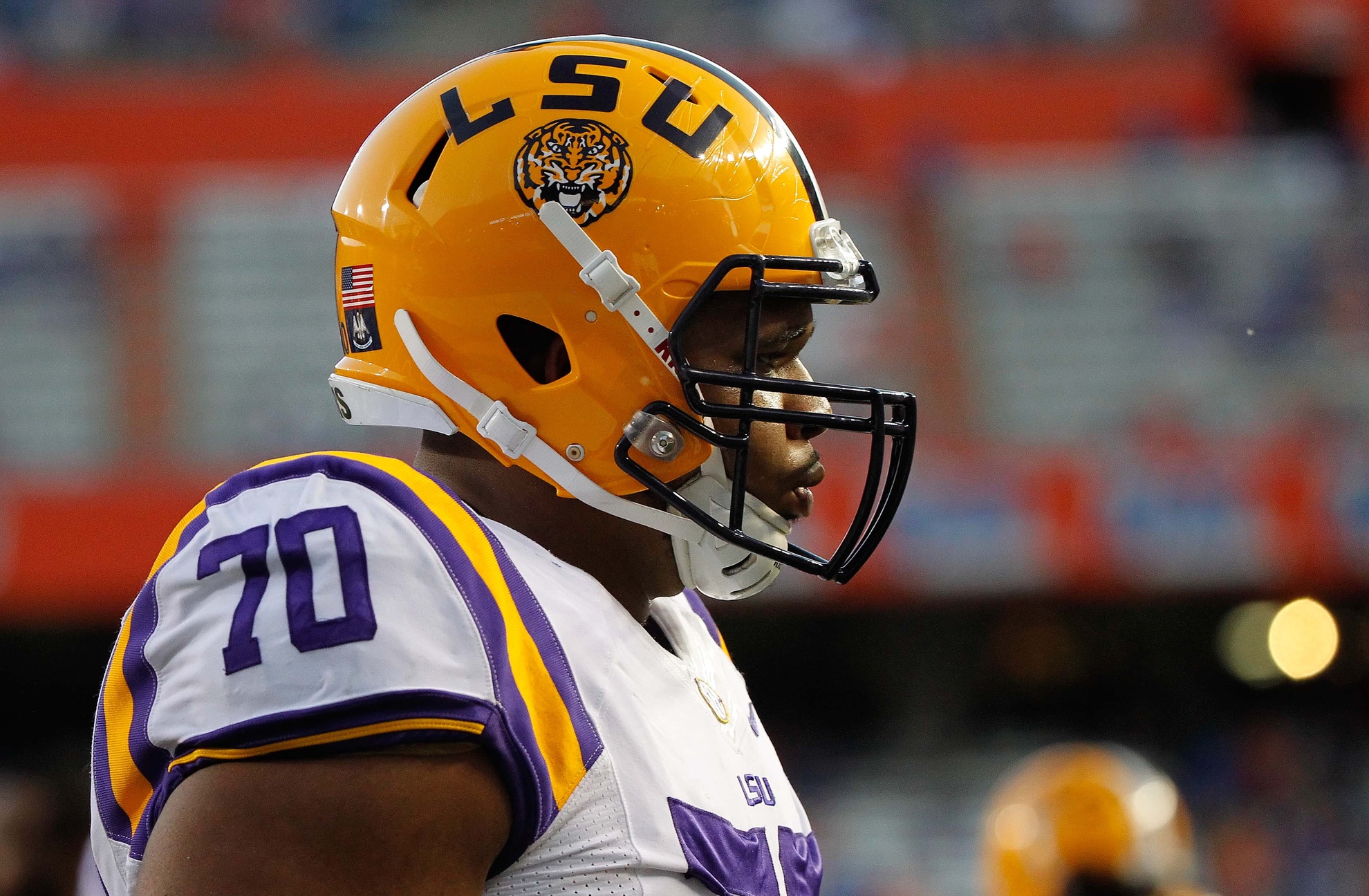 The Dallas Cowboys have never been shy about bringing in high-profile players. These days, there is no higher-profile player on the market than undrafted free agent La’el Collins. Therefore, it’s no surprise that the ‘Boys are going to have Collins come in for a visit.

Not surprisingly, owner and team general manager Jerry Jones is “very involved” with this decision.

This news comes directly on the heels of a report by ESPN’s Josina Anderson that may exonerate Collins from any wrongdoing in relation to a recent murder investigation. He took a paternity test that proved he is not the father of Brittney Mills’ child, and he passed a polygraph test.

The Cowboys are certainly not the only team interested in Collins.

The former LSU Tiger was considered by most experts as a first-round lock before the draft. Now that he’s in the clear, teams will be lining up to sign a potential elite offensive lineman for a fraction of the price they would have paid if he’d been drafted as projected.

Collins will be playing with a huge chip on his shoulder, and he has the talent to be an instant starter at guard for most teams. If he does end up signing with Dallas, he’d probably be plugged into the left guard spot, playing next to left tackle Tyron Smith and center Travis Frederick.

The Cowboys already featured one of the league’s most ferocious offensive lines in 2014. Adding a player of Collins’ caliber would be downright scary. He’s going to be a tremendous value, and the rest of the league surely hopes he leaves Dallas’ facilities without a contract.