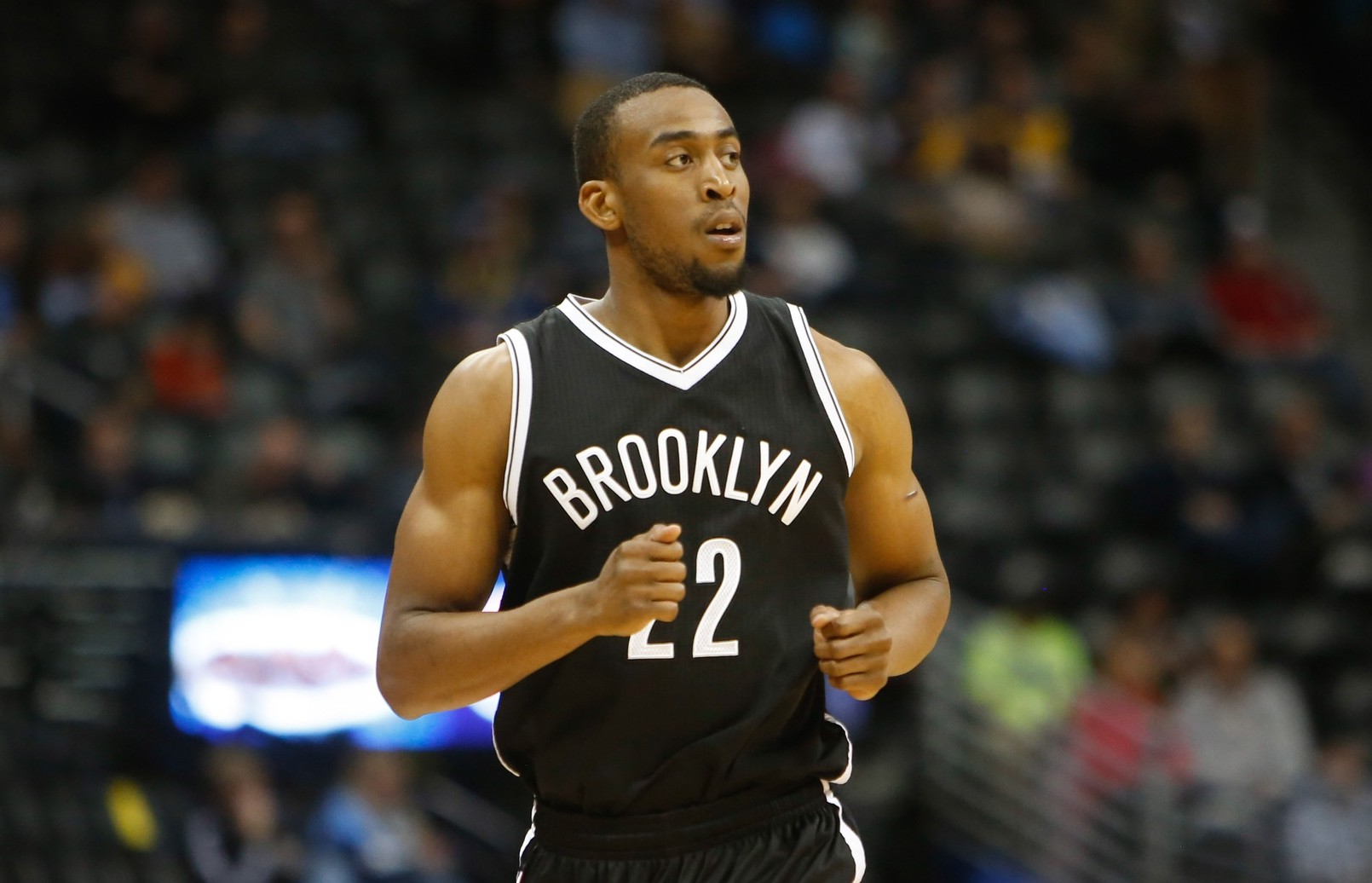 Markel Brown came in like a wrecking ball. And Kyle Korver wasn’t ready.

The Brooklyn Nets might need a miracle to top the No. 1-seeded Atlanta Hawks in the opening round of the 2015 NBA playoffs, but Brown provided a winning highlight.

While Korver appeared to make a smart decision by boxing out Thaddeus Young, Brown entered unoccupied air space via an open baseline. When Korver attempted to grab the rebound, he instead found a 6’3″ man flying toward the rim.

Brooklyn might get swept out of the playoffs, but at least Brown can remember this.