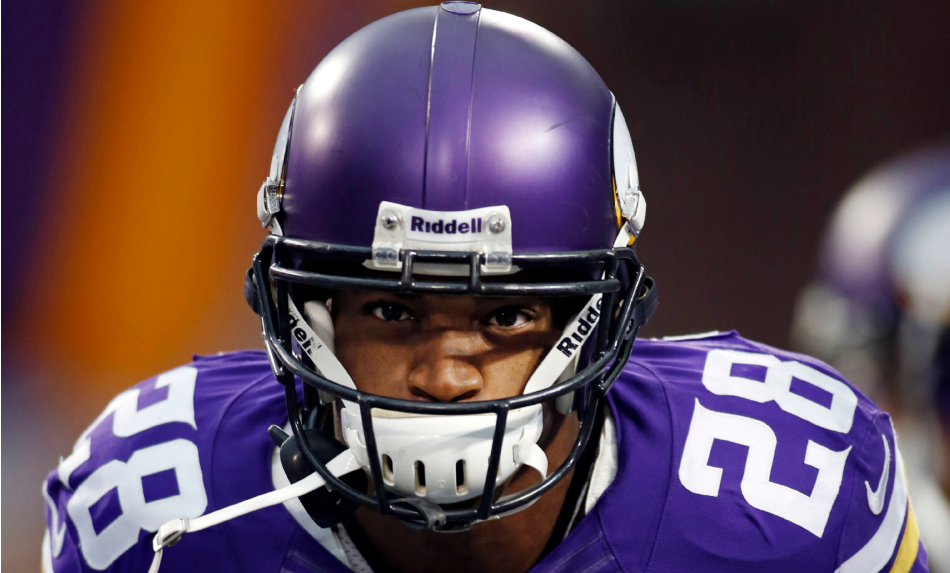 It was only a matter of time before Minnesota Vikings running back Adrian Peterson would be reinstated by the NFL.

The time, according to Mark Craig of the Minneapolis Star Tribune, is Friday. He cited a statement from the league that provided the details:

“Adrian Peterson of the Minnesota Vikings was advised today that effective tomorrow he is reinstated as an active NFL player and may participate in all scheduled activities with the Vikings.”

Peterson, who nearly broke the NFL rushing record in 2012, appeared in a single game last season before news of alleged child abuse—an incident of abusive discipline, the league called it—ultimately sidelined him for the year.

He was placed on the commissioner’s exempt list in mid-September, then on Nov. 4, Peterson pled no contest to reckless assault of a child. Hours after being removed from the list in late Feburary, the NFL placed him back on, where he’ll remain until tomorrow.

Barring any new developments, we officially know Peterson will be on the field next season. Now, the question is where Peterson will play in 2015.

Though the Dallas Cowboys have been repeatedly linked to Peterson, the 30-year-old will likely be a member of the Vikings season. Both Peterson and his agent have expressed concern about returning to Minnesota, but it appears the franchise is prepared to keep the 6’1″, 217-pound back.