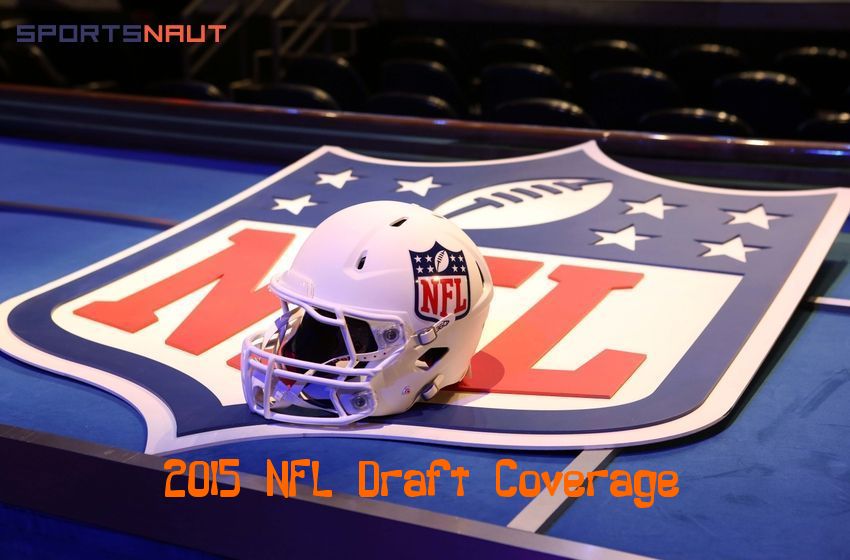 There may not be a faster riser in the 2015 NFL draft class than defensive end/outside linebacker Bud Dupree, and the Pittsburgh Steelers made that apparent by selecting him No. 22 overall in the first round.

Dupree has loads of talent, but some believe he relies too much on his freakish athleticism. He was not asked to drop into coverage much at Kentucky and, at least early on in his career, it may be best for Dupree to stick with what got him here: getting after quarterbacks.

In four seasons in Lexington, Dupree tallied 23.5 sacks and 37 tackles for a loss. He exploded at the combine, opening eyes to what he could be at the next level.

The Steelers will enjoy the talent he brings every Sunday for the next four to five years at least—he has the potential to be a perennial Pro Bowler.