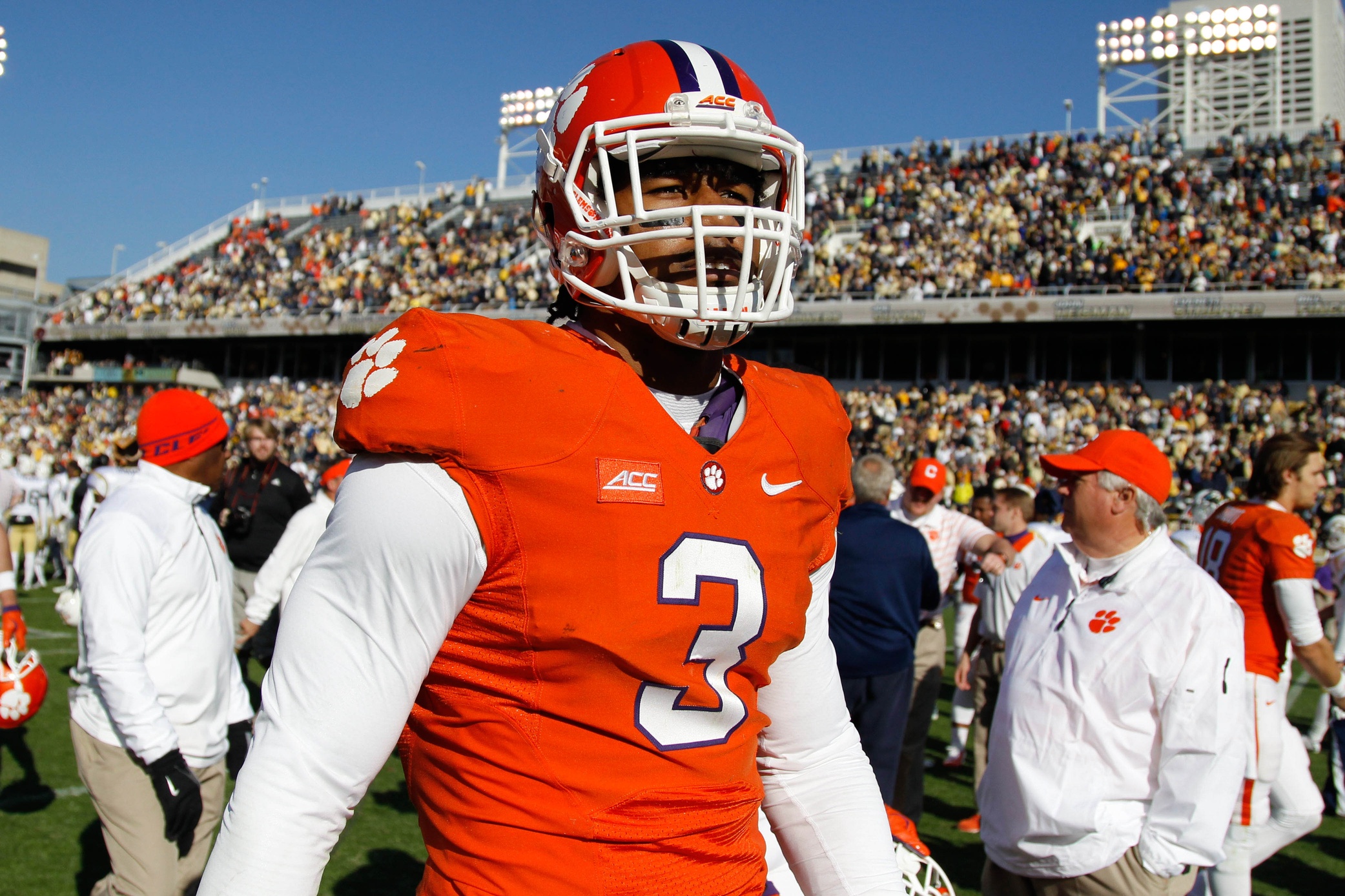 Edge rusher Vic Beasley, thought by many to be the most talented rusher in the 2015 draft, has been selected by the Atlanta Falcons with the eighth overall pick.

The former Clemson star spent four  seasons honing his craft, totaling 33 sacks and a whopping 52.5 tackles for loss in what amounts to three seasons as a starter—he did not get much playing time as a freshman in 2011. Though he is one of the top pass-rushers in his class, Beasley will have to work at getting stronger and more physical in defending the run at the next level. The Falcons might make that the first thing  at which they work with him.

As a rusher, Beasley has the potential to be a yearly double-digit sack guy, but he needs to add about 15 to 20 pounds in order to make a real difference on Sundays.

It’s a value move at a position of need for a Falcons team that had been rumored to be adding a pass rusher under defensive-minded first-year head coach Dan Quinn.