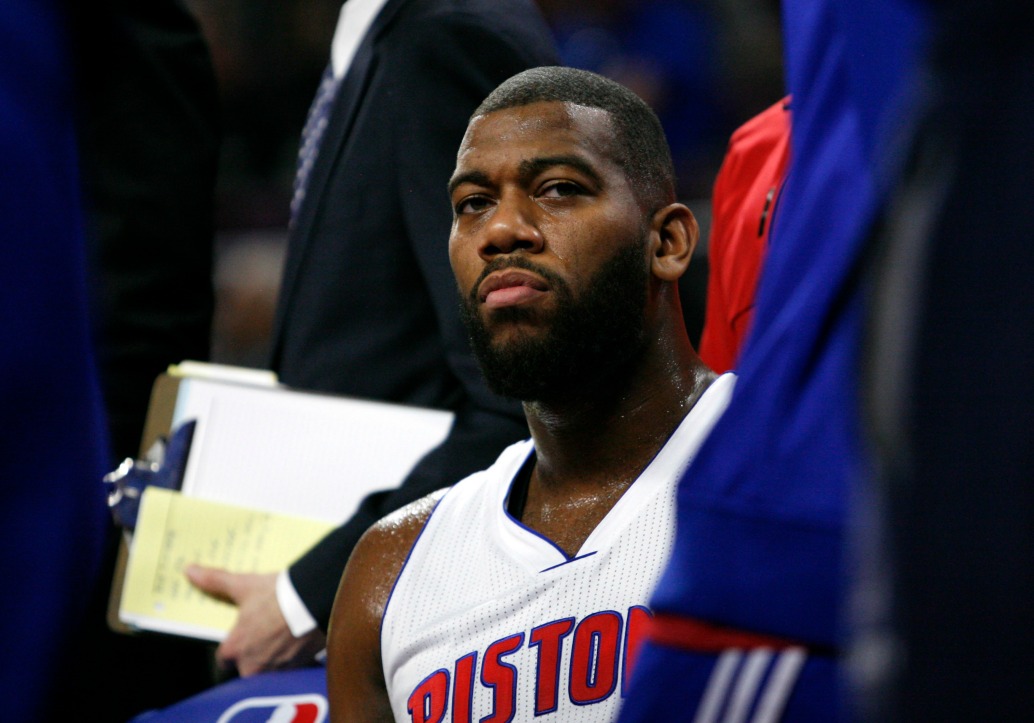 NBA free agency won’t be starting up until the summer. The Association’s regular season hasn’t even wrapped up yet.

This doesn’t mean that it’s too early to look at what promises to be a pretty good class of free agents.

According to Frank Isola of the NY Daily News, New York Knicks President Phil Jackson is doing just that.

Maybe the worst kept secret in the NBA is that Phil Jackson plans to pursue Detroit Pistons forward Greg Monroe in free agency this summer.

With only five players under contract following this season, the Knicks will have the capability to hit free agency to an extent. That coupled with what promises to be a top-three pick in the upcoming draft could help this team improve from a horrendous 2014-2015 season.

Speaking up about Monroe and the Knicks, one NBA executive seemed to think it’s already a done deal.

One league executive called it “about as close to a done deal as you can get,” Isola wrote.

There are obviously some tampering issues with this report. If league executives feel the deal is as good as done, doesn’t that mean there’s been some type of tampering going on here?

Monroe is represented by NBA super-agent David Falk, who has a relationship with Jackson dating back nearly a quarter century. If any deal is presumed to be done between the Pistons big man and the Knicks, that’s the connection right there.

Monroe, a lottery pick of the Pistons back in 2010, isn’t going to return to the team next year. He’s looking for a max deal, and the squad has actually looked better when he’s not on the court. While that’s not necessarily a knock on Monroe due to style differences between him and Pistons’ head coach Stan Van Gundy, it does indicate that this relationship is over.

If the Knicks view that to be max-contract worthy, Monroe will likely be playing in the Big Apple next year.