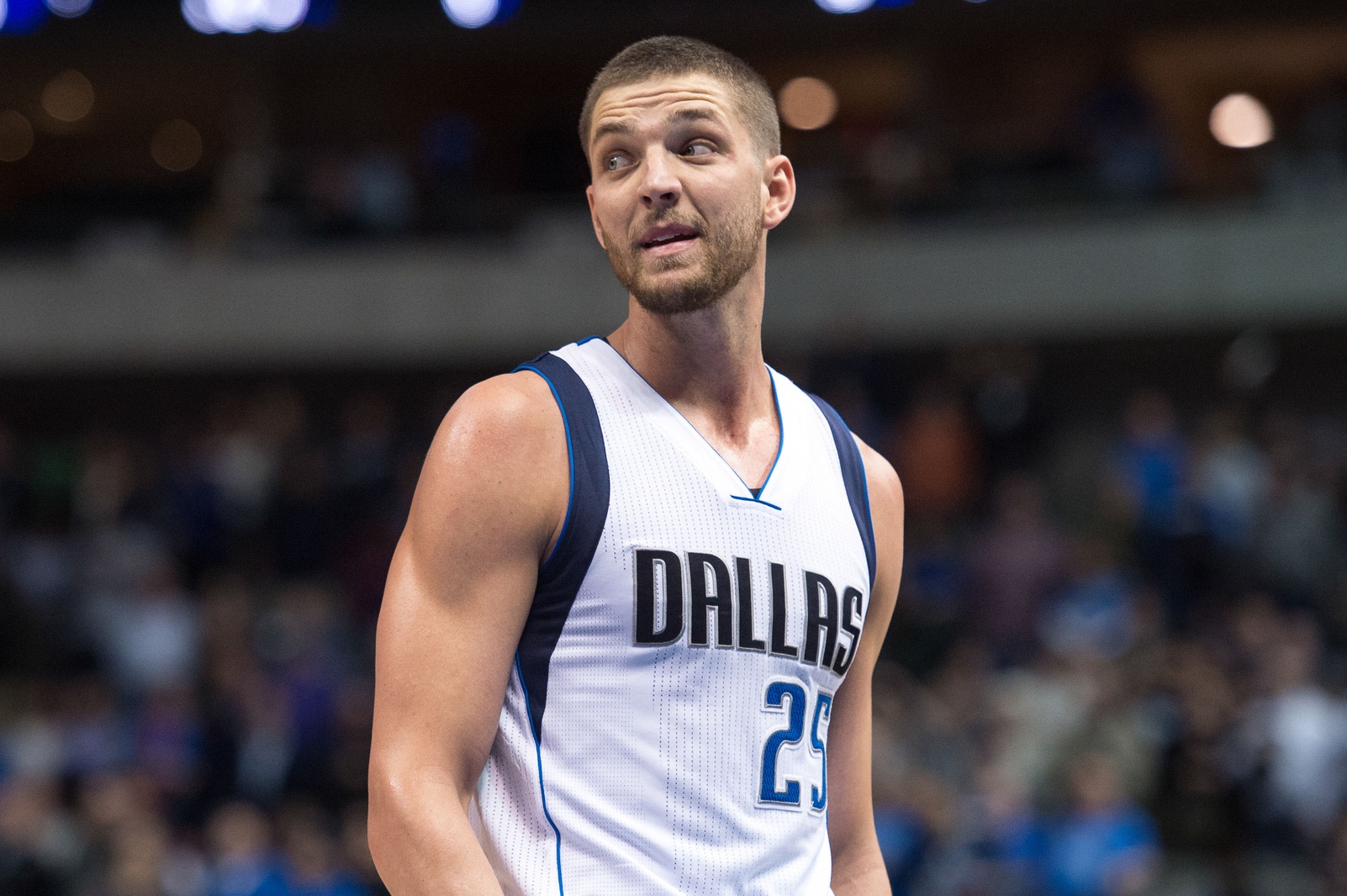 The NBA playoffs demand every player’s best performance. But if an integral piece of any roster struggles, someone must be prepared to step up for the team and change the course of a game.

From a 3-and-D role player to an injury-hampered star, five players around the Association need to be ready to increase their contributions throughout what is expected to be a terrific postseason.

After all, a particular team’s hopes to win an NBA championship may depend on one of the following players.

Quickly and painlessly will the Atlanta Hawks dispatch the Brooklyn Nets from the opening round of the playoffs. Shortly after that triumph, however, the Eastern Conference’s best team will need a little extra from DeMarre Carroll.

Reserve swingman Thabo Sefolosha sustained a broken ankle and will be unavailable for the remainder of the year, leaving Carroll as Atlanta’s most important defender.

“DeMarre really sets the tone for us defensively, gives us our spirit and our identity. I just think that end of the court isn’t appreciated enough, isn’t given enough accolades and attention.”

And when LeBron James presumably comes to town with the conference title on the line, the Hawks will count on Carroll to spark the team by hassling James for the duration of the series.

The demise of the Milwaukee Bucks’ offense since acquiring point guard Michael Carter-Williams is a remarkable story. Not necessarily in a good way.

After rookie Jabari Parker tore his ACL, Brandon Knight was the Bucks’ top three-point threat. In spite of that, the Milwaukee front office elected to build around Parker in future seasons, trading Knight—who is set to become a restricted free agent—and adding a defensive specialist in MCW.

That’s also a nice way of saying he’s a poor shooter. According to NBA.com, the team’s offensive rating has dropped from 102.1 to 97.5 since the deadline with Carter-Williams at the point.

In the upcoming series against the Chicago Bulls, Jimmy Butler will likely defend Khris Middleton—the Bucks’ current go-to option. However, Butler has locked down Middleton in the past, so Carter-Williams needs to handle a larger offensive role.

The problem with that is his effective shooting range is limited to about 18 feet. For Milwaukee to have a legitimate opportunity at springing the upset, Carter-Williams must continue scoring at his normal spots and knock down some outside shots to keep Chicago off balance.

Marc Gasol and Zach Randolph form a tremendous duo on the interior, but the Memphis Grizzlies need a perimeter threat. Typically, that weapon comes in the form of Mike Conley, perhaps the most underrated player in the league.

But Memphis has a problem. Per Ronald Tillery of The Commercial Appeal, the star point guard has no timetable to return from his foot injury, and ace defender Tony Allen is sidelined, too.

As a result, the Grizz will rely on Jeff Green to carry the backcourt until Conley is ready for action, since Courtney Lee and Beno Udrih are complementary pieces at best.

Green connected on just three of his final 17 three-point attempts heading into the postseason, so he’ll be forced to break out of a shooting slump while being guarded by Portland Trail Blazers small forward Nicolas Batum. That’s not an easy task.

While the Spurs obliterated everything that stood in the way of their 2014 championship, Patty Mills was a force off the bench. That trend has not repeated itself this year.

Since the sporadic benchings, though, Mills has popped into a couple outings and boosted San Antonio’s offense. He tallied 14 points against the Houston Rockets and 15 in the regular-season finale opposite the New Orleans Pelicans.

The Spurs’ reserves have a tremendous advantage over the Los Angeles Clippers’ backups in the opening series, and Mills can help eliminate a deficit or build a lead by burying a few three-pointers. Plus, if San Antonio is to defend its title, Mills must sustain the level of impact he’s slowly rediscovering.

Dallas’ first-round matchup with the Houston Rockets is chock-full of storylines, one of which is Chandler Parsons squaring off against his former team. Well, in theory, at least.

The small forward is currently working back from a knee injury, which Dallas coach Rick Carlisle hopes won’t be an issue for playoffs, per ESPN’s Tim MacMahon.

“We need to have him continuing to trend the right way to make sure we have him involved in this series, because he’s a huge part of our team.”

Other than Monta Ellis, Parsons is the Mavericks’ only player who can create scoring opportunities off the dribble. Though he’s struggled to display that prowess consistently, Parsons needs to showcase his superb ability on an unpredictable Dallas squad.

The team’s mediocre defense will probably be disected by James Harden and the Houston Rockets, so the Mavs better be prepared to out-offense their in-state rivals. But Dallas cannot accomplish that without Parsons.