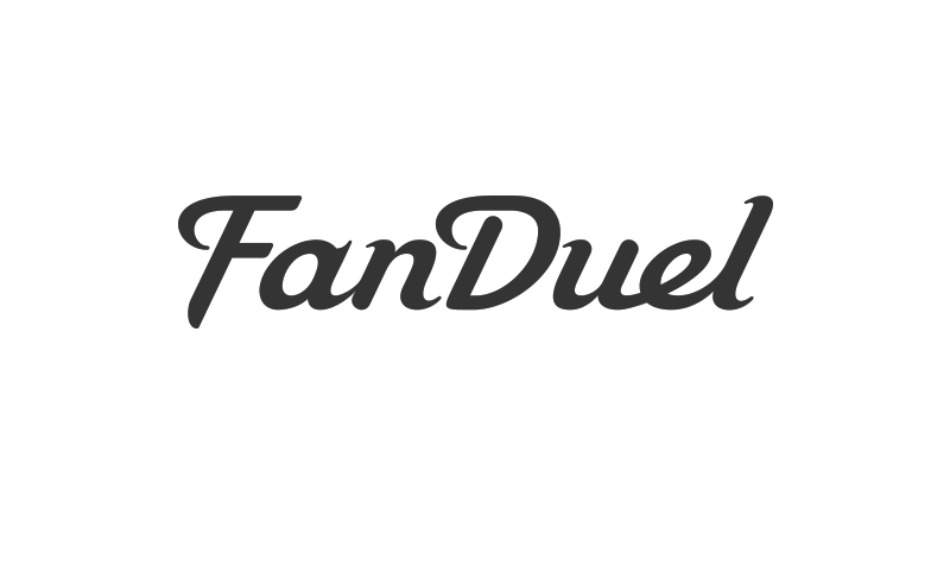 One of the most trusted names in sports has taken a job with the leader in daily fantasy sports, FanDuel.

Will Carroll, formerly of Bleacher Report, is the latest addition to the FanDuel team, and he is more than ready to get started. I was lucky enough to ask him about the position.

I’m joining as a sportswriter,” Carroll says. “I don’t want any preconceived notions about what works, what doesn’t, because it’s a whole new challenge. Just as the players have had to adjust from season-long fantasy to one-day games, I’ll adjust as well. It’s clear to me and has been that this is where the industry is going, so I’m excited to be a part of it no matter how it evolves. ​

For those of you who don’t know much about Will Carroll, shame on you. His resume is quite impressive.

Not only has Carroll been featured on Baseball Prospectus, ESPN and Bleacher Report, but he brings a strong mentality to what takes place at FanDuel.

Injuries are one of the things that has a clear overlap [in fantasy and real sports] . One bad injury and your team can be crushed! I think one-day fantasy games are a reaction to that. People drop out of leagues or stop participating and that’s the worst, but so is doing that death march when you’re out of it.

Naturally, I had to ask Will what the interview process was like. He said he had a couple opportunities with great places and he was lucky he was in that position.

This is a very tough market and I know there are some really good people—really great writers—that are in the same position as me. I also had some long discussions with a team, but in the end, this was the right place for me.​

Those butterfly feelings Carroll received were not a coincidence, in fact I got the 4-1-1 on why FanDuel is not only a great place to work for, but he gave me more than one reason to stick to them when it comes to my fantasy sports needs.

Who wouldn’t want to work for the industry leader? I’m excited about how they’ve captured attention and made this game so accessible. One of the issues for fantasy games has always been getting new people. Even when it went mainstream with things like “The Fantasy Show” on ESPN and “The League” on FX, it was always seen as a little nerdy. ​

It’s understandable not many people want to participate in fantasy sports since quite honestly, that can be time consuming, but Carroll believes this to be untrue.

FanDuel and daily games aren’t so bad. I can explain it. I can draft a team in five minutes rather than an afternoon. I don’t have to collect league fees or organize the draft or try to make trades. They’ve distilled the good parts and taken out the bad. It’s brilliant and I love being around those kind of people.

Will Carroll’s scripts and podcasts are easily accessible, and he said as far as his future portfolio on FanDuel is concerned that it’s “still to be determined.”

I’m excited to see where it leads. I’m lucky. Throughout my career I’ve worked with great people who guided me well, and some of the smartest people over the years:Nate Silver, Keith Woolner, Chaim Bloom, Jamie Horowitz, Geoff Reiss, Aaron Schatz, Paul Forrester and a ton more — and that’s not changing.

Sometimes things worked, sometimes it didn’t, but I always learned and grew. I can’t wait to see what’s next.

I along with many others in the sporting world are not only excited to see what Will Carroll can bring to the FanDuel table, but have no doubts he will do wonderfully.