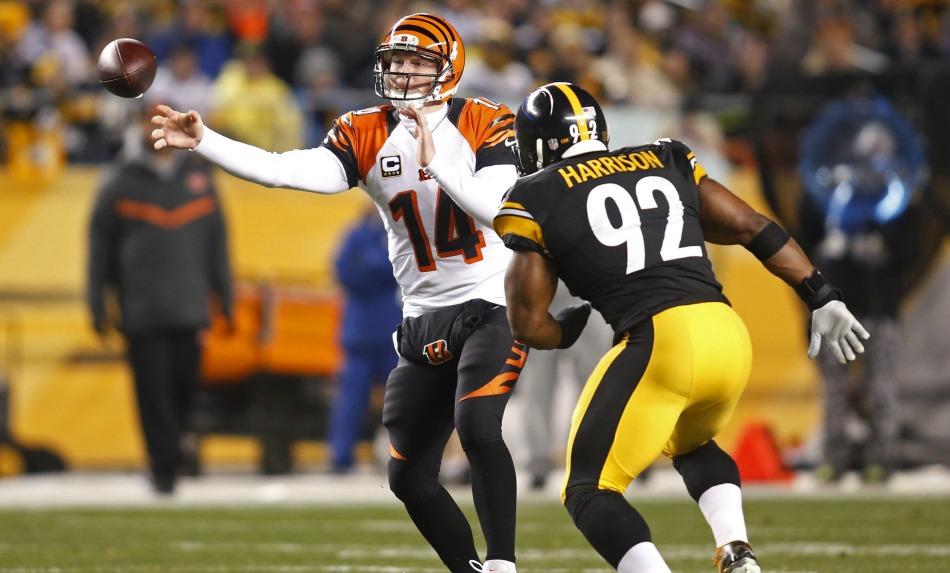 On the heels of a season in which 36-year-old outside linebacker James Harrison enjoyed moderate production in his 12th NFL season, the Pittsburgh Steelers have rewarded him with a new two-year contract that will keep him in Pittsburgh through the 2017 season, should he play it out.

Pittsburgh is re-signing LB James Harrison to a 2-year deal, per league source.

Harrison recorded 5.5 sacks in 11 games last season, which is solid considering his age. Should he remain healthy, he has a legitimate shot at becoming the Steelers’ all-time leader in sacks. The five-time Pro Bowl edge rusher is 7.5 sacks behind Jason Gilden, who in 10 seasons with Pittsburgh from 1994 to 2003 racked up 77 total sacks.

This two-year deal could be more about the surprise retirement of up-and-coming outside linebacker Jason Worilds. The team needs a starter at the position, and having Harrison around allows the Steelers to take their time in finding a replacement rather than rushing to find someone, which could lead to missing on a player.

Pittsburgh is known for finding good talent at the edge positions, and having to find someone quickly is not an ideal situation. The crusty veteran might not be what he once was, but he knows Dick LeBeau’s defense like the back of his hand and is a leader in the locker room.

The two-year deal is mutually beneficial at this point.