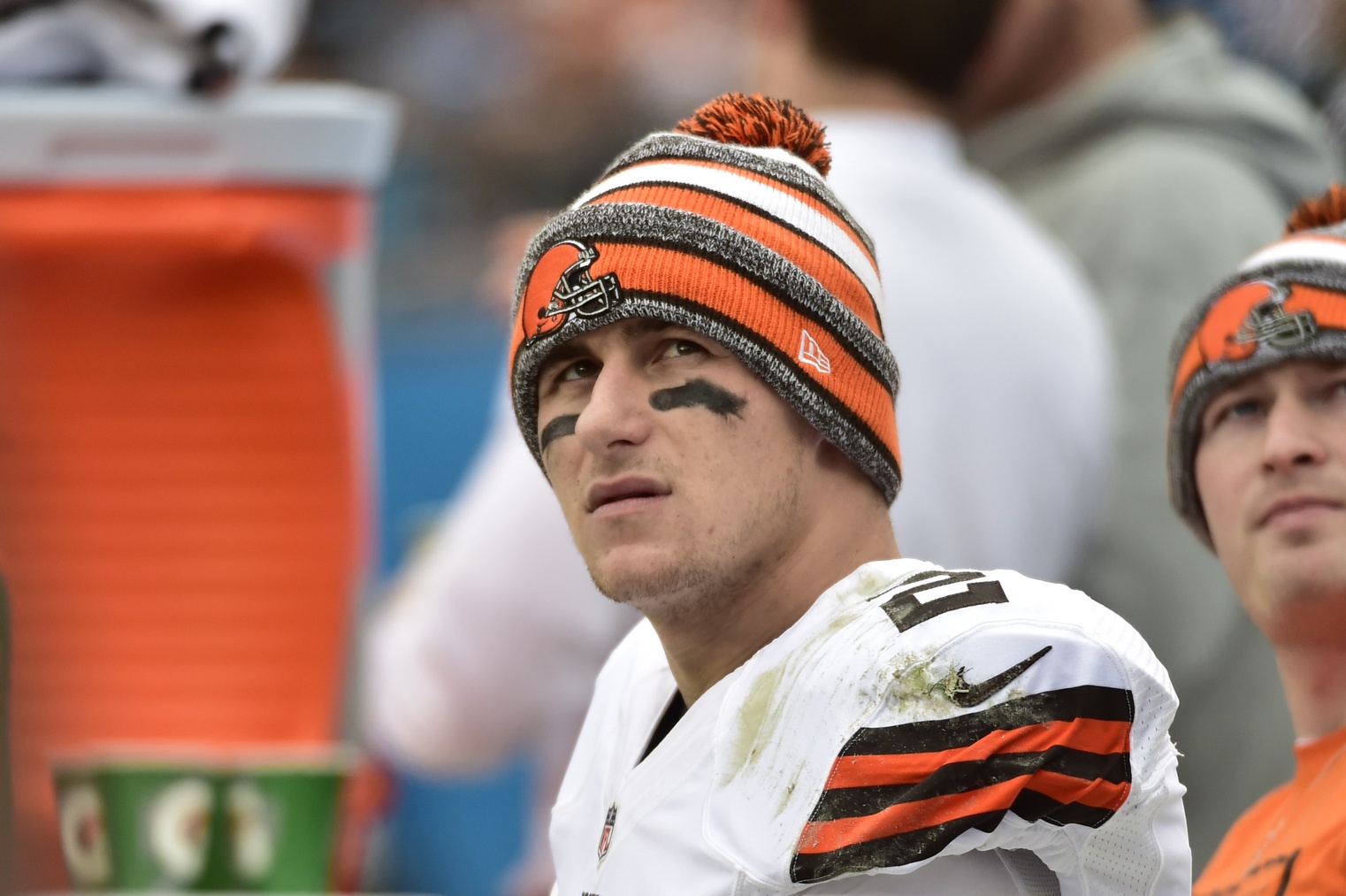 The Cleveland Browns did not even come close to making the playoffs in 2014. However, the team did provide a whole lot of drama which reportedly makes them the front runners to be selected to appear in the HBO “Hard Knocks” series this year.

Hearing the #Browns are front-runners for next featured team on HBO Hard Knocks series.

Where do we even start when it comes to the high-profile Browns, whose quarterback Johnny Manziel created all kinds of dramatic headlines last season?

There’s also wide receiver Josh Gordon, who was suspended for 13 of his last 32 NFL games, and faces another season-long suspension in 2015 for violating the NFL’s substance abuse policy.

Lastly, let’s not forget the whole sidelines texting scandal involving the Browns general manager Ray Farmer. It would be utterly shocking if a team other than the Browns were selected to head off the “Hard Knocks” series in 2015.

It would also create yet another soap opera for those of us who love watching this type of drama unfold on TV.