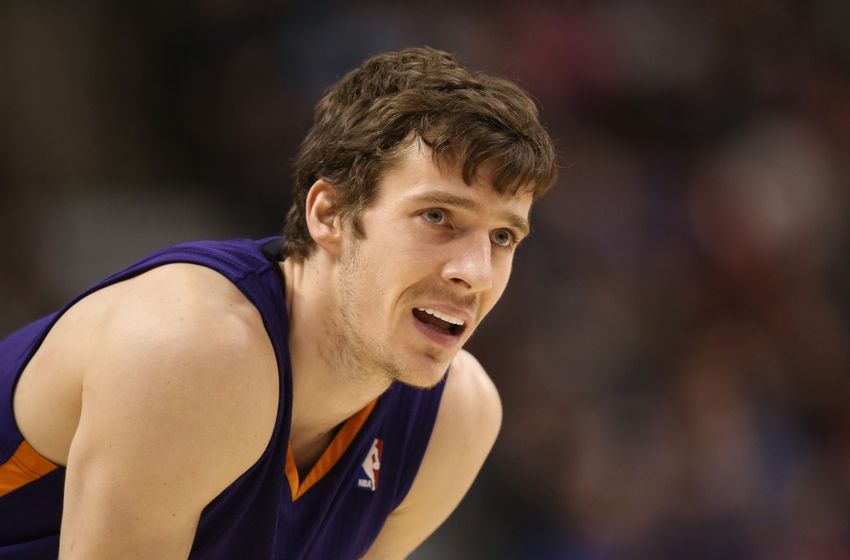 Looking to be dealt before the trade deadline on Thursday, Phoenix Suns guard Goran Dragic absolutely laid into the team’s front office in a Q&A with reporters on Wednesday.

Seemingly upset about the team’s unwillingness to engage in serious long-term extension negotiations, Dragic had this to say.

I don’t trust them anymore. It happens too many times. Two or three times. You know…they give promises. It’s hard, but at the same time I wish them all the best.”

This surely sounds like a guy that’s angling his way out of the desert. Recent reports suggest that Dragic would like to be traded to the Los Angeles Lakers, Miami Heat or New York Knicks. However, the Suns seem to be working on potential deals with teams that are not on his wish list.

Seen as one of the better point guards in the Association, Dragic is averaging 16.1 points, 3.6 rebounds and 4.1 assists per game this season. Slated to become a free agent in the summer, Phoenix could offer Dragic more cash than any other team. However, that doesn’t seem to be an issue for the guard. He is said to want more freedom running the offense, much like Stephen Curry has with the Golden State Warriors. Interestingly enough, one of the teams that Dragic has shown interest in joining—the New York Knicks—don’t necessarily operate a free offense under the triangle.

Phoenix has until Thursday to work out a trade for Dragic or it faces the real possibility of losing him for next to nothing in free agency a few months from now.