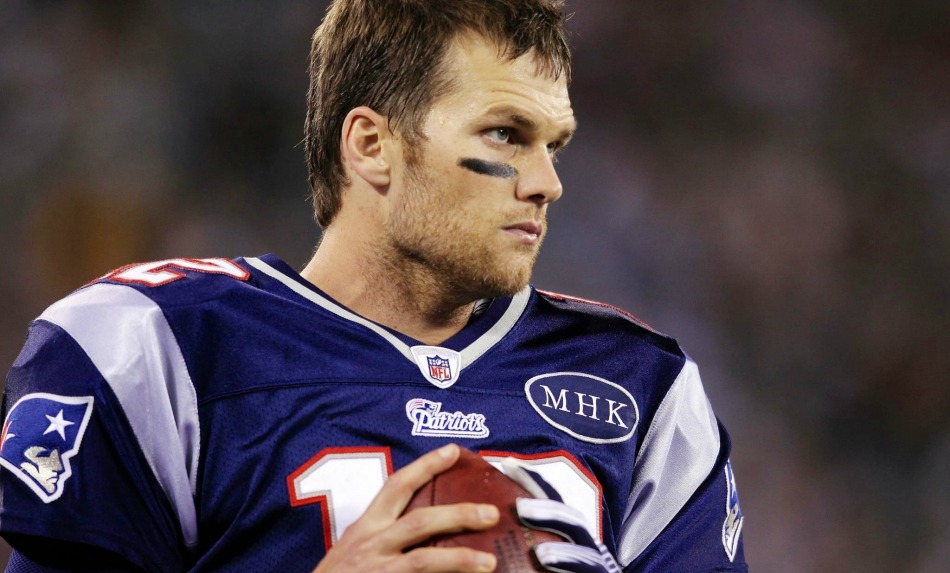 BREAKING: Tom Brady has a cold.

Tom Brady says he is battling a cold. His kids and wife were sick and he brought it to Phoenix. Says he will be 100 percent for game.

Thinking Brady’s voice did sound a little raspy, a reporter did ask the Patriots’ quarterback if he had a cold.

Despite feeling a little under the weather, Brady assures he’ll be fine for Sunday’s Super Bowl game. In between nose wipes, sniffles and wiping the sweat off his face with a towel, Brady proceeded to discuss the big game. He also talked about diet, nutrition, hydration and exercise. To get through the cold and prepare for the game, Brady plans on eating garlic and watching film tapes.

Super Bowl week. Where blowing your nose is news.