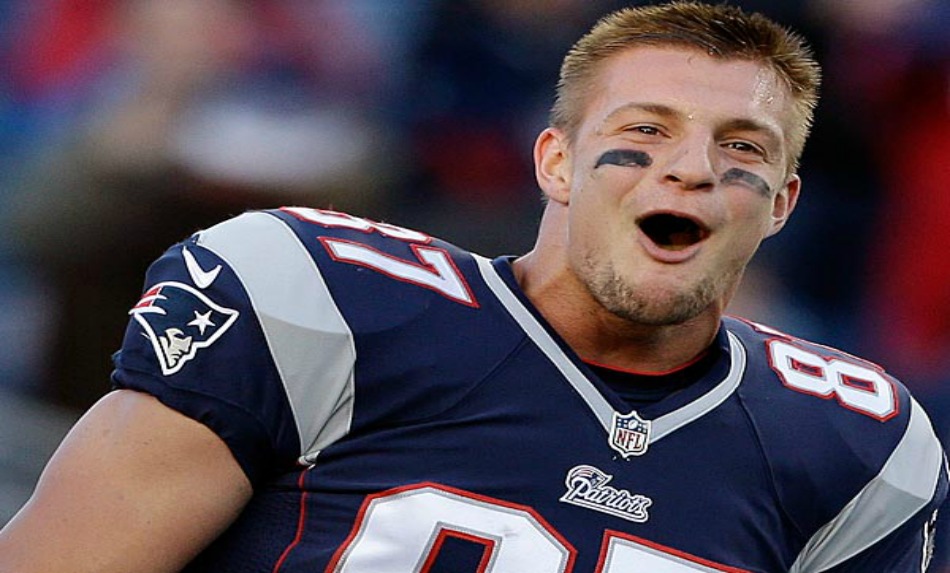 A lot of members of the media are getting slightly annoyed when it comes to Marshawn Lynch because he doesn’t have much to say to anyone on the other end of the microphone. This is where New England Patriots tight end Rob Gronkowski comes into play.

The famous Gronk has continued to dominate the media. And when he was asked why partying is such a big deal, Gronk had this to say…

Because I’m a baller. Is that a good answer?

No, it’s a Gronk answer.

The media is so almost as in love with Gronkowski as he is with himself.