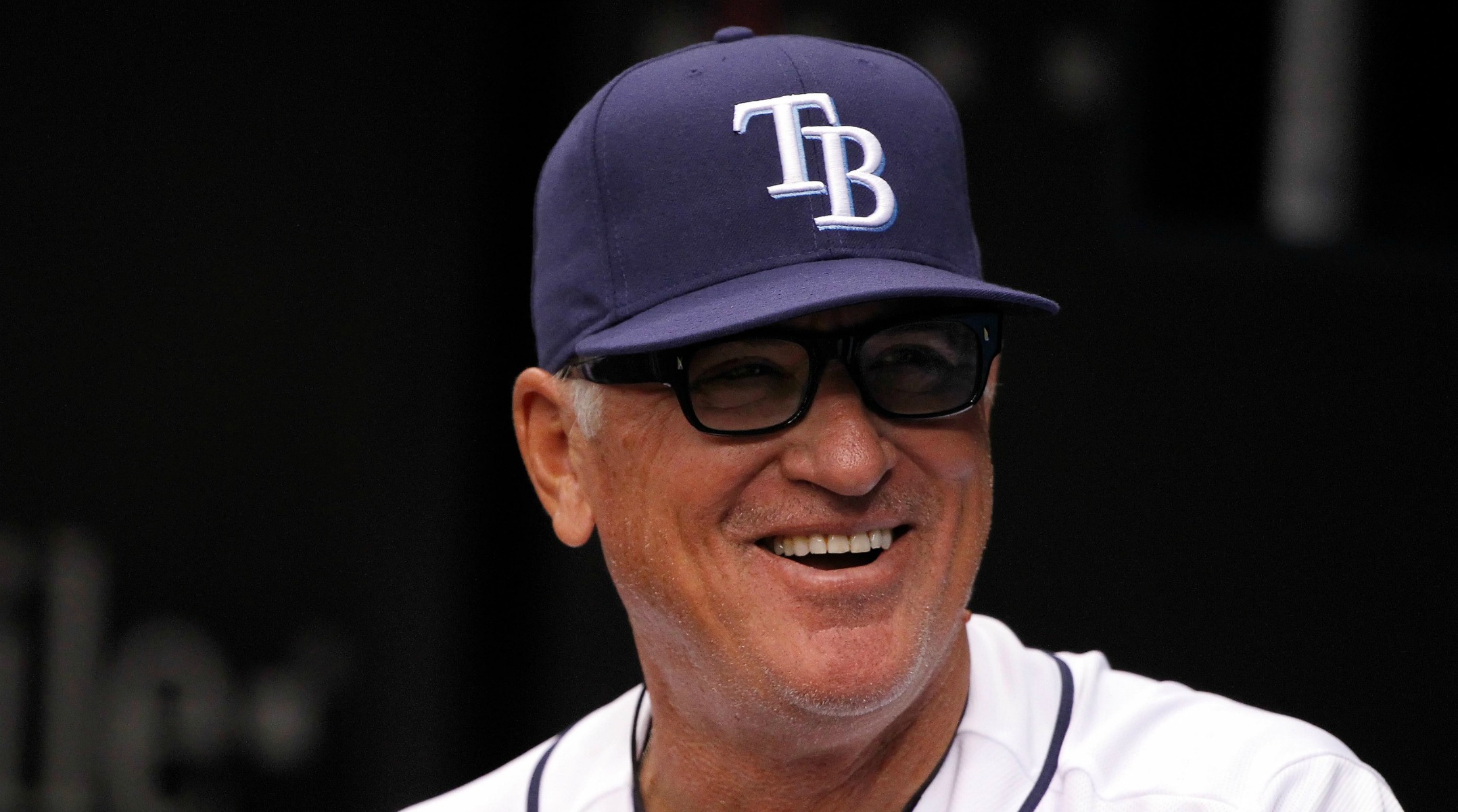 It has been said that Joe Maddon is among the best managers to play for around Major League Baseball. His outgoing and comedic personality plays extremely well in the clubhouse and on the field.

So it shouldn’t come as too much of a surprise that players on the Tampa Bay Rays aren’t too thrilled by Maddon opting out of his contract and ending his nine-year tenure with the team.

Starting pitcher Chris Archer took to Twitter in order air some frustration. And in the process, he seemingly threw some shade Maddon’s way.

You're only as faithful as your options.

Archer did follow that up with a tweet that thanked both Maddon and recently departed general manager Andrew Friedman.

I was spoiled to have Joe and Andrew help navigate the early stages of my career. I sincerely hope their new opportunities serve them well.

Now without the most successful manager in franchise history, the Rays will have to go back to the drawing board. They are coming off a down season (by their standards), and need to be successful in their managerial search this offseason.

That’s the only way the team is going to continue being relevant in the American League East with such a small payroll. Unfortunately, it’s highly unlikely that they will find anyone up to the level of Maddon.