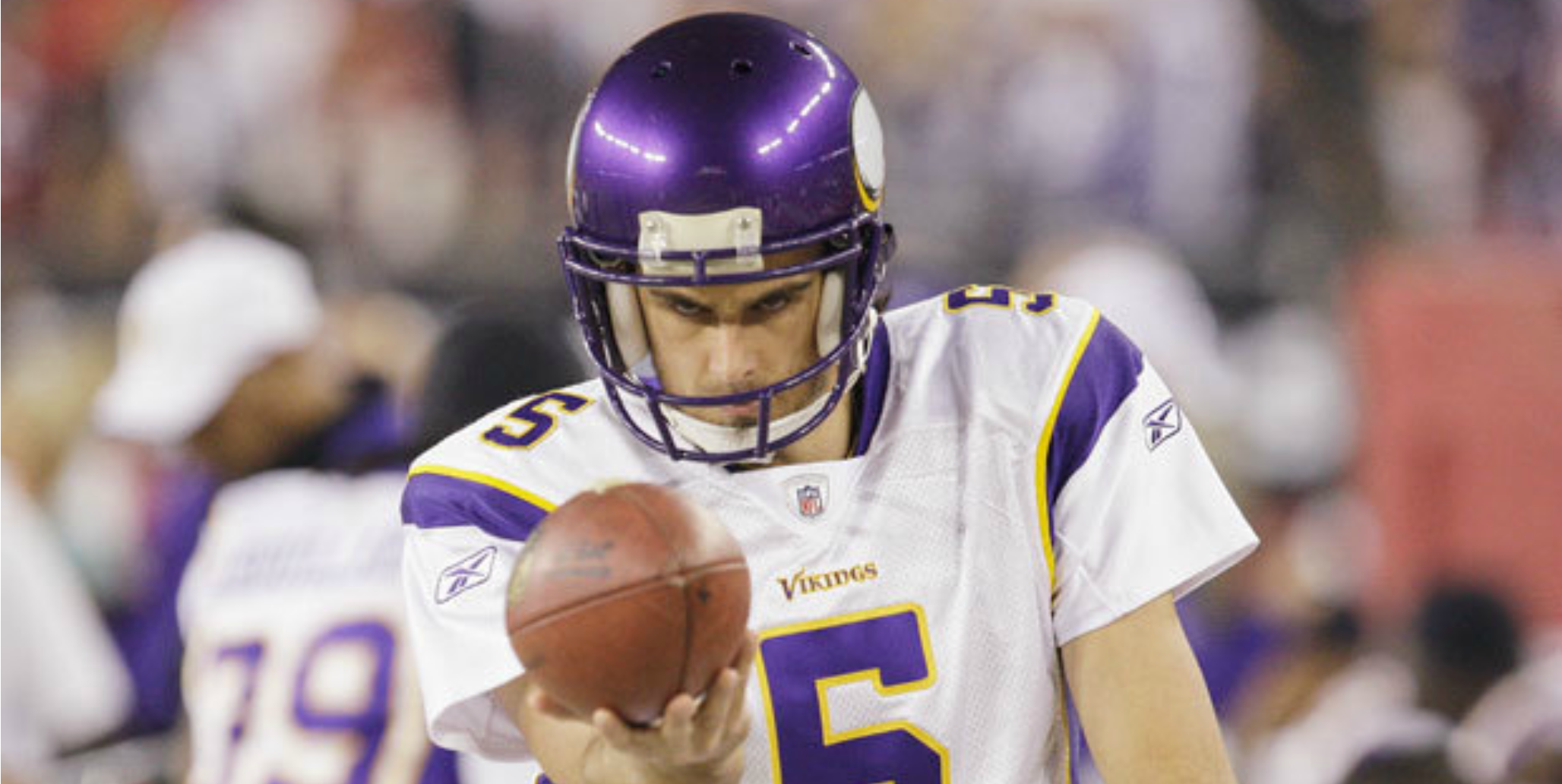 The lawsuit that appeared to have no end in sight, may have an outcome sooner than expected. According to the Pioneer Press’ Chris Tomasson, Chris Kluwe’s people are talking to the Minnesota Viking’s people about a settlement. Will this messy lawsuit come to and end and quietly drift off in to the sunset or is it just another step in the process?

There’s no need to recap the (likely) former NFL punter’s lawsuit against the Vikings. If you some how have avoided the story (which means you’re likely an astronaut or Sasquatch), you can read about it HERE.

According to Tomasson’s report, the two sides aren’t expected to speak again until August 14th:

Clayton Halunen, who represents Kluwe, confirmed the meeting was held. Halunen said the sides will talk again Aug. 14, but that he can’t say anything else.

Either way, the Vikings are trying to turn the page with their franchise and a new coaching staff, new young players and a new stadium (in two years). Getting this ugly issue resolved would likely be a welcomed sight for both parties.

The Vikings open their preseason schedule this Friday with a home game versus Kluwe’s (sort of) former team, the Oakland Raiders. The game will be played outdoors at TCF Bank Stadium, home of the University of Minnesota Golden Gophers while their new stadium is built where Mall of America Field used to be.