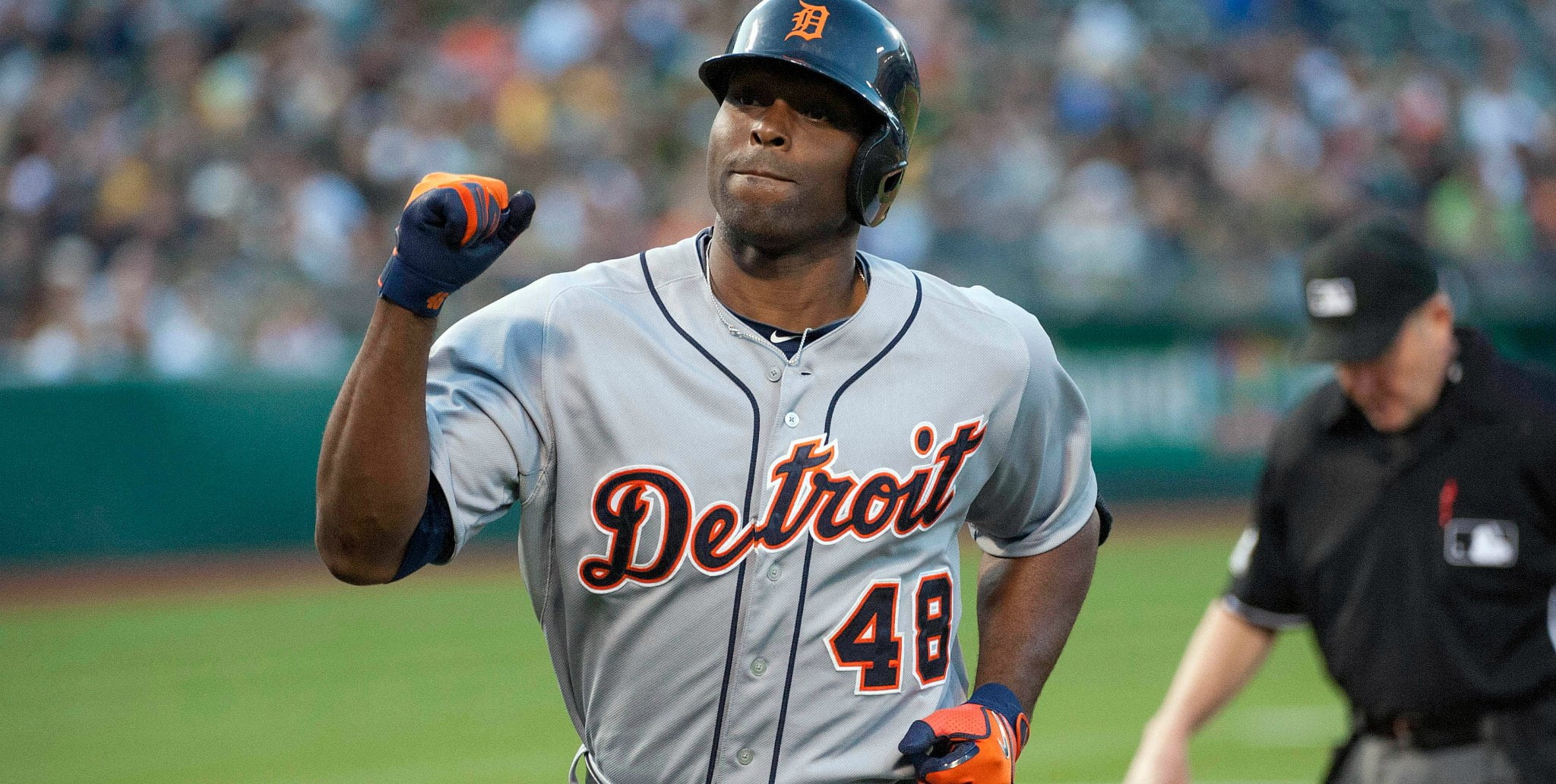 Detroit Tigers’ outfielder Torii Hunter had some direct, yet interesting, comments in regards to LeBron James’ “crampgate” from game one of the NBA Finals. Cramps? Those don’t stop Hunter from finishing (on or off the field).

The New York Post reported this morning that Hunter said he powers through cramps when having sex, so LeBron should be able to do it during a NBA Finals game. Here’s his quote:

I’ve been there before, especially playing football in high school and after the game you’re on the bus and you catch a cramp and you can’t move,” Hunter said. “But I can tell you this, I made love to my wife the other night and I caught a cramp in my hamstring. I actually put my leg out and kept performing. So there’s no excuse.

Now, if Hunter is comparing adult relations with his wife to playing the highest level of sports in the World as the same thing, that would be a story. But this is Torii Hunter, a natural goofball who rarely is in a bad mood. He will take any chance to lighten up an interview and that’s likely what he did with Rome.

Tip of the cap to Hunter, and no doubt his wife is a lucky lady. Dedication in all forms of life is a good quality to have. There’s no cramping Hunter’s style. (Yup, had to do it.)