We have all once been asked: “If there were a movie based on your life, what actor/actress would play you?” Mine would be Danielle Fishel from Boy Meets World, obviously. Who would play the leading roles for these athletes? 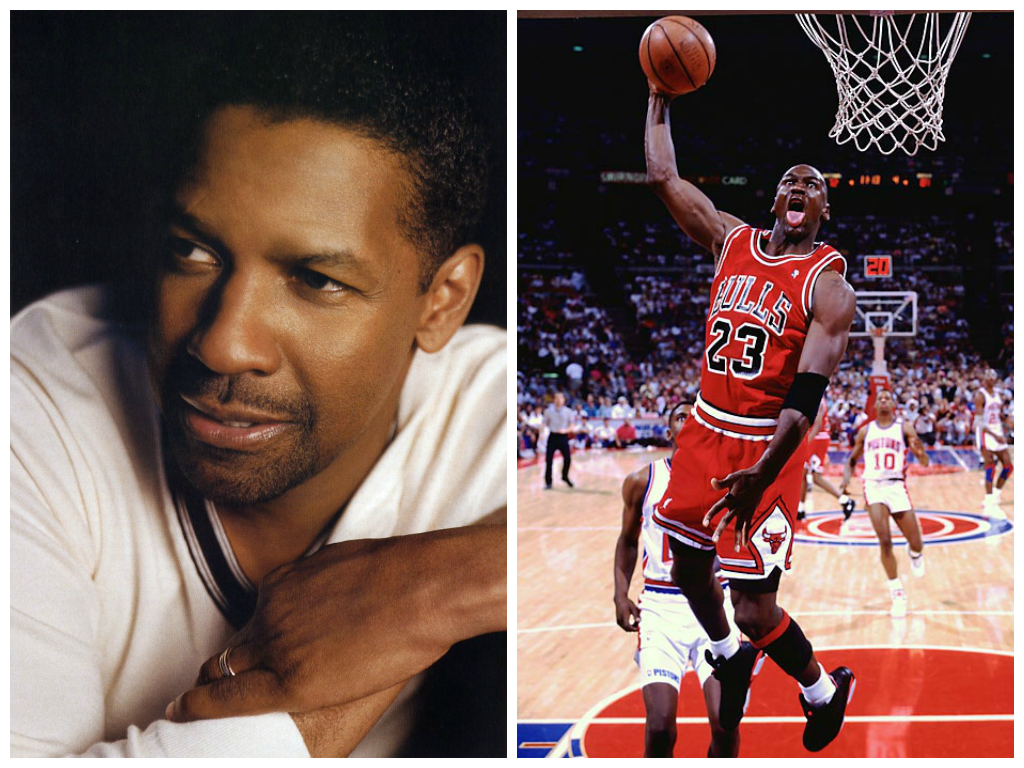 We know Denzel Washington can coach an integrated high school football team, or at least he can play one on the big screen. But can you picture him as the best basketball player in the history of the NBA? I can. 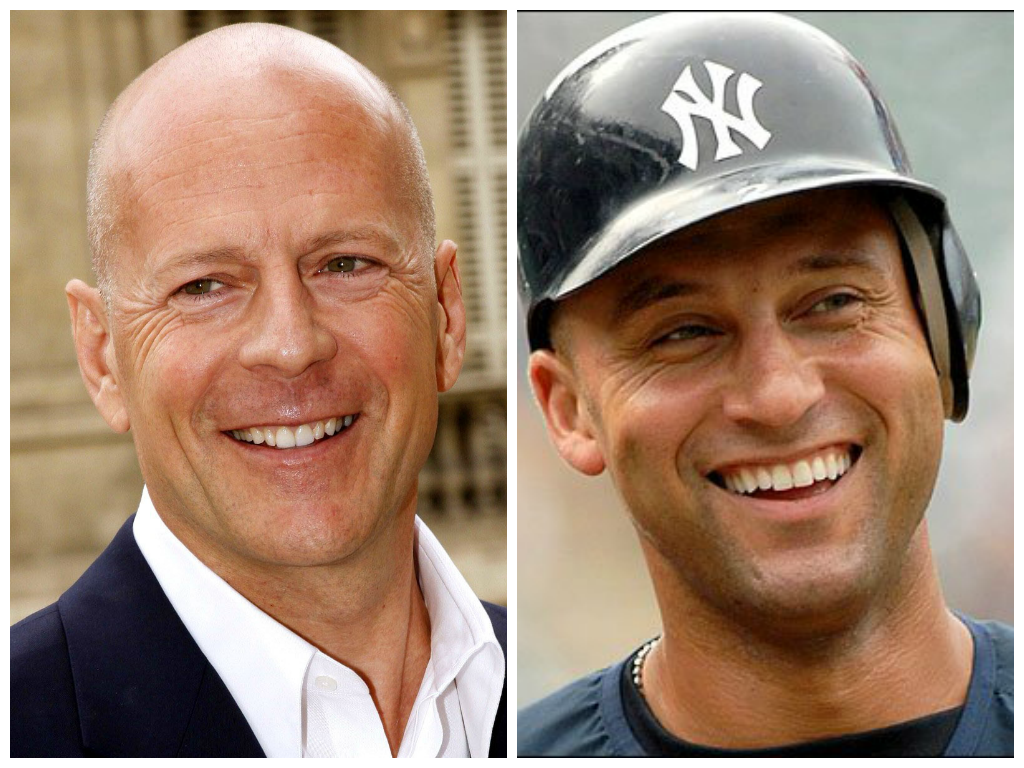 Both of these handsome men have had long and prestigious careers. However, more importantly, they’ve landed some beautiful women. This movie would probably be one for the ladies. Go ahead and take the night off hubbies. 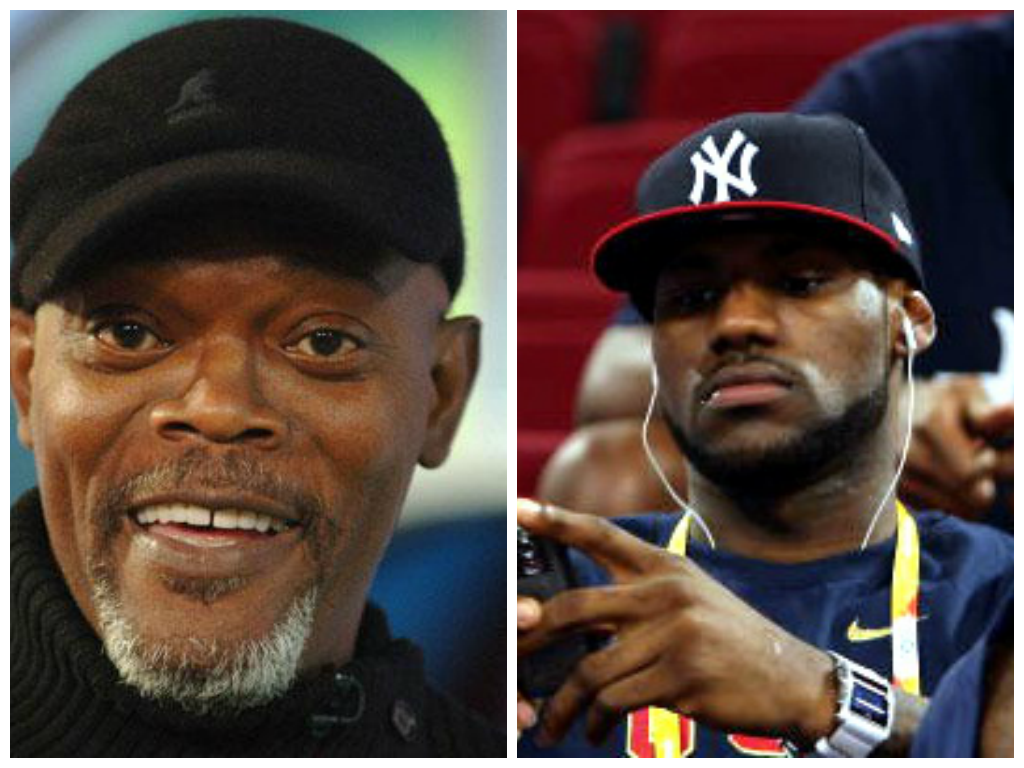 Samuel L. Jackson would be the perfect candidate to fill the big shoes of LeBron James. Jackson can handle snakes on a (motha’ bleepin’) plane, and James can pose in Manziel jerseys on a private plane. Match made in cinematic heaven. Two very enthusiastic thumbs up.

Or two of these… 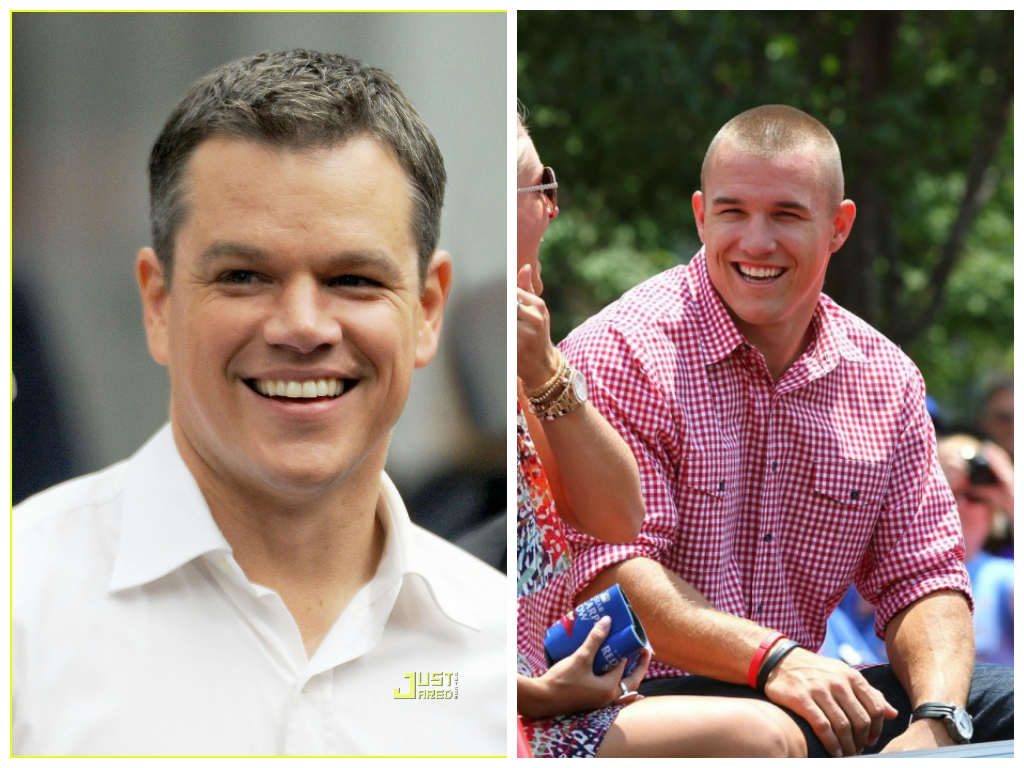 Mike Trout won’t be shipping up to Boston any time soon, however, the looks of these two are uncanny. Plus, we all know you loved Good Will Hunting.

Not only do these two look as though they could be related, but they both have respected careers and manly facial hair. 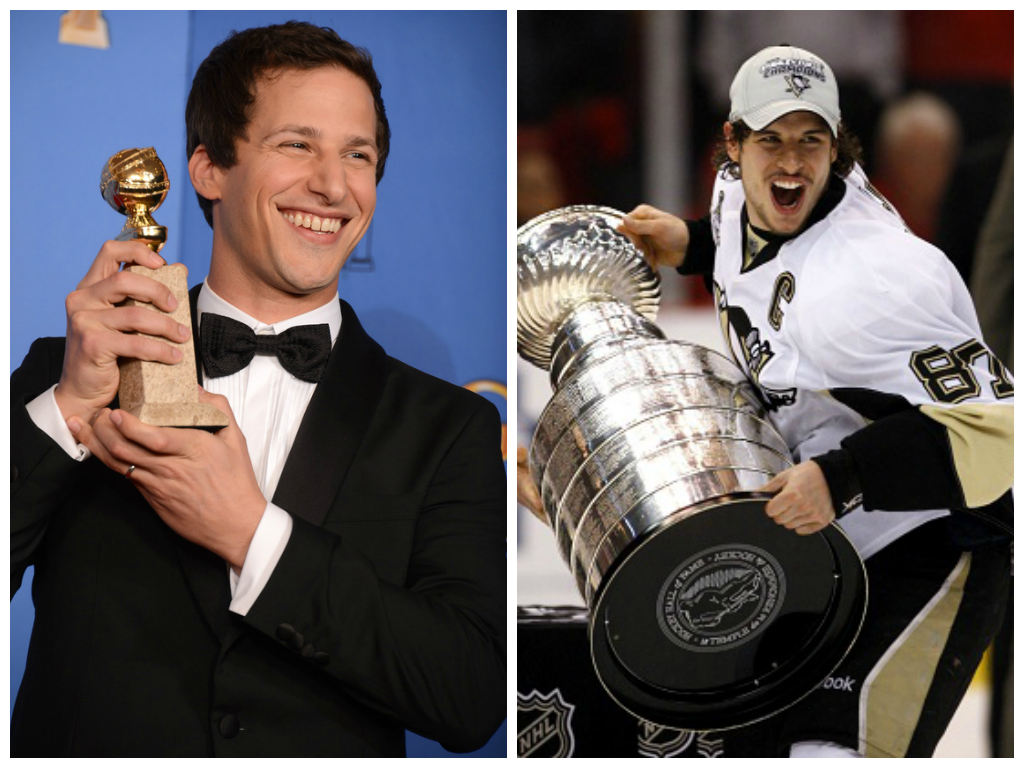 Funny man Andy Samberg and NHL leged Sidney Crosby not only look alike, but they’ve won prestigious titles in their careers. Would you rather win a Golden Globe or a Stanley Cup? 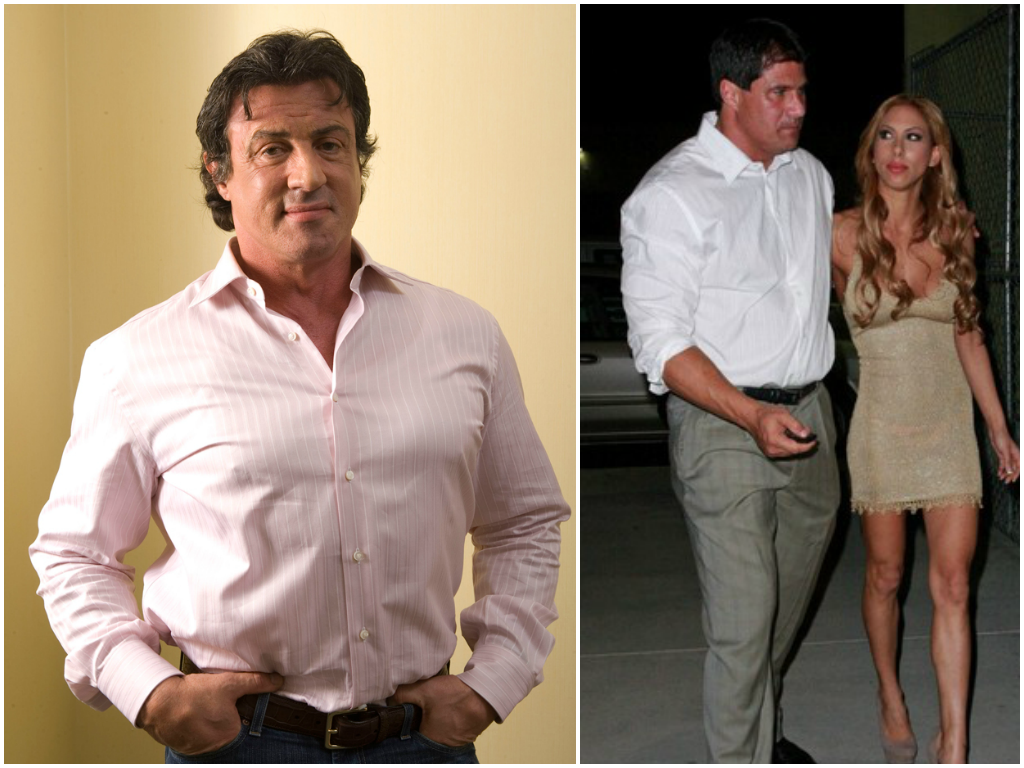 You probably cannot tell the two apart, but give it a try. Rambo and the Bash Brother have had pretty intense careers and fun fact: they were both born in July.

Trey Smith may not be as well-known as the 49ers’ starting quarterback, but Will Smith’s oldest son definitely has the looks to play Colin in a big movie. It will definitely beef up that resume of his too.

It’s no “clown question” both of these guys have dominated their careers, but the real superstar is Liam. The guy dated Miley Cyrus, got engaged to her, and lived to tell about it.