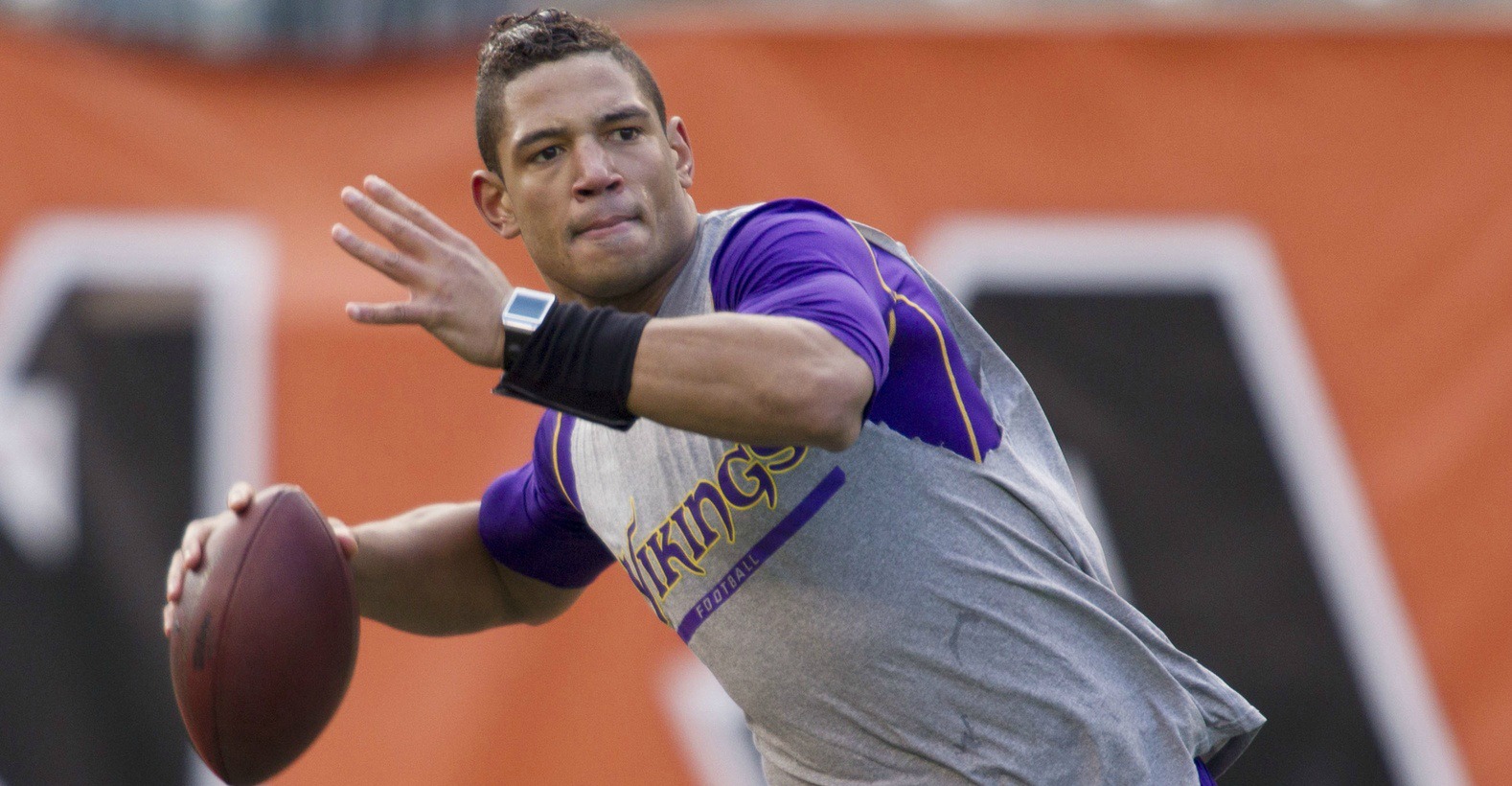 Another sports filled day has come and gone. A relatively slow day for sports, but I will give you the overview of what happened, the short and sweet version of course in all the latest. 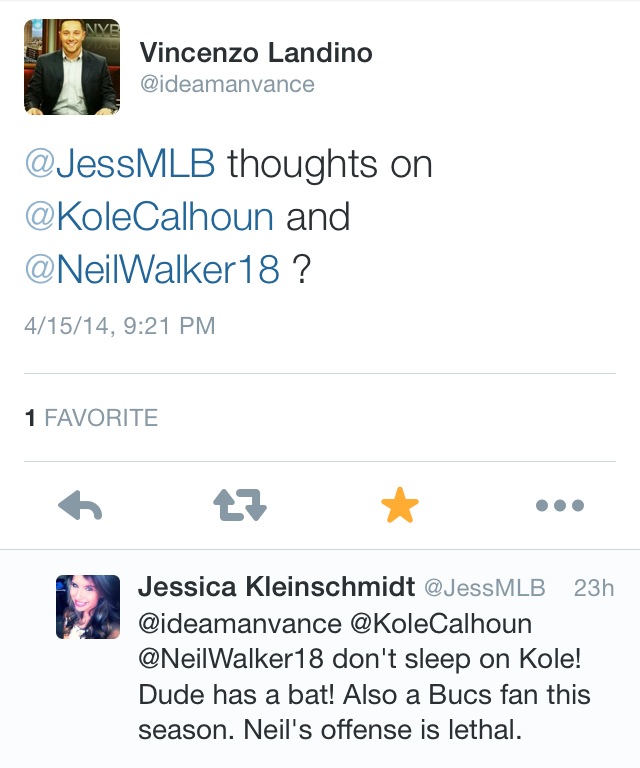 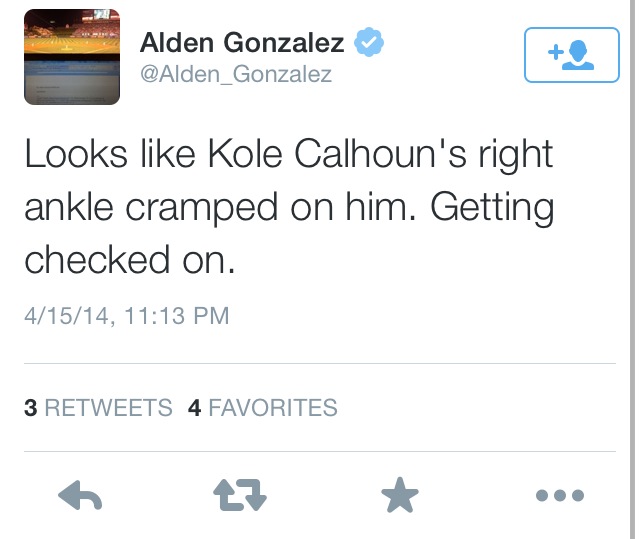 Josh Freeman is on the New York Giants. Still…not the dumbest thing the Giants have ever done. #neverforget

Rice is now with the Seahawks. Not not that Rice, this one.

They will let ANYONE run the cameras in the MLB. And I mean anyone, but hey there’s a hot chick for you.

Apparently the NBA is still going on. And Bill Murray and Bugs Bunny are NOWHERE to be found!

Chris Johnson agrees to deal with New York Jets. Still not the dumbest thing the Jets have done. #tryingtoforget

And the Los Angeles Angels beat the Oakland Athletics 5-4 in yet another extra-innings game in Southern California. Can those two ever play a game that doesn’t last until 2 AM ET?