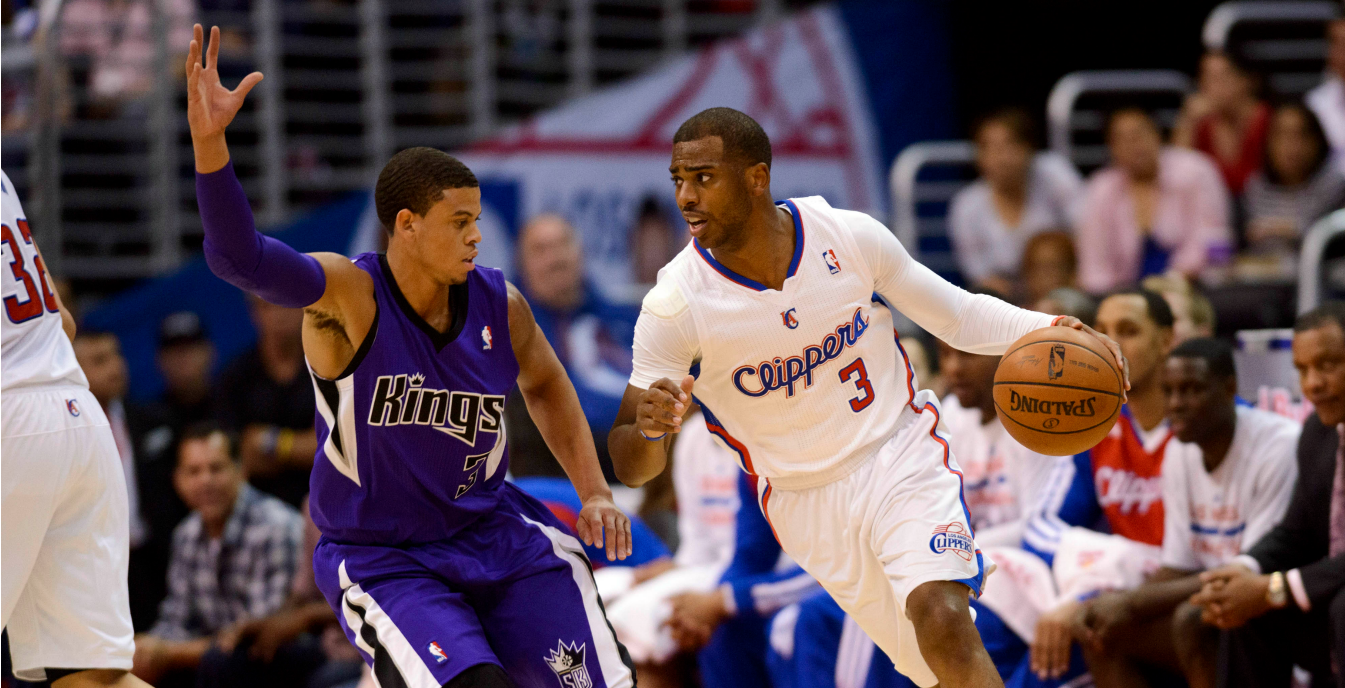 Any hopes from the Los Angeles Clippers owner that this would just go away have been muted themselves, especially after some pretty big public figures took stands against his overt racism that became more than evident in a conversation TMZ released Friday night.

For his part, National Basketball Players Association President and current Los Angeles Clippers guard Chris Paul released a statement on behalf of the union on Saturday afternoon that read…

On behalf of the National Basketball Players Association, this is a very serious issue which we will address aggressively. We have asked Mayor Kevin Johnson to expand his responsibilities with the NBPA, to determine our response and our next steps. As players, we owe it to our teams and our fans to keep our focus on our game, the playoffs, and a drive to the Finals.

It’s an even more intriguing situation because Paul, as the president of the NBPA, has a responsibility to represent each and every player in the union. While he may be able to take a step back from this during the playoffs, which should come first right now, Paul won’t be able to skirt the issue moving forward. Based on his statement, I am not entirely sure he is looking to avoid it altogether.

In the very same press release, Sacramento mayor Kevin Johnson had the following to say…

The reported comments made by Clippers owner Donald Sterling are reprehensible and unacceptable. The National Basketball Players Association must and will play a very active role in determining how this issue is addressed.

There needs to be an immediate investigation and if the reports are true, there needs to be strong and swift action taken. I have spoken with NBPA President Chris Paul and will be leading the NBPA in addressing the implications of this serious matter.

I will be formally reaching out to the NBA today to determine our next steps. While I originally came on to lead the Executive Director search, this issue requires immediate attention from the Players Association. I will be keeping Chris Paul, the Executive Committee, and all player representatives informed of every step.

There might be something to be said about freedom of speech and the right to privacy in the United States, but Sterling’s remarks go much further than that. He’s one of a few dozen owners that is supposed to represent a private entity (the NBA) and his own organization (the Clippers) in the best possible manner. There are actions that the Association itself and the players union can take moving forward. Expect that to be addressed internally over the next few days.

Johnson is right, a swift response from Adam Silver and the NBA is needed in this situation. It’s a black eye for the league and represents volatile racial issues at a time when the league itself is supposed to be enjoying the riches of a great playoff run. In addition to this, Silver just took over for David Stern, who largely avoided Sterling’s racist mentality during his tenure as league commissioner. This is the first big test for Silver, and he might want to show to the sports world he isn’t a chronie following in Stern’s footsteps.

According to ESPN, NBA spokesman Mike Bass issued a statement relating to this situation…

We are in the process of conducting a full investigation into the audio recording obtained by TMZ. The remarks heard on the recording are disturbing and offensive, but at this time we have no further information.

Moving forward, Sterling’s ownership in the Clippers could be on the line here. How do the other owners around the NBA feel about this? They can make a stand by indicating that Sterling himself is no longer worthy of owning a NBA franchise.

Again, that conversation is probably going to be left until after the NBA Finals.

This hasn’t stopped others from chiming in. Hall of Fame basketball player Magic Johnson, who is one of the most respected figures in the professional sports world, had this to say on Twitter earlier Saturday as well. This is something to watch closely in the coming months. For now, the Clippers prepare for an all-important Game 4 matchup with the Golden State Warriors on Sunday afternoon. Let’s hope they’re not distracted by their owners racist remarks.