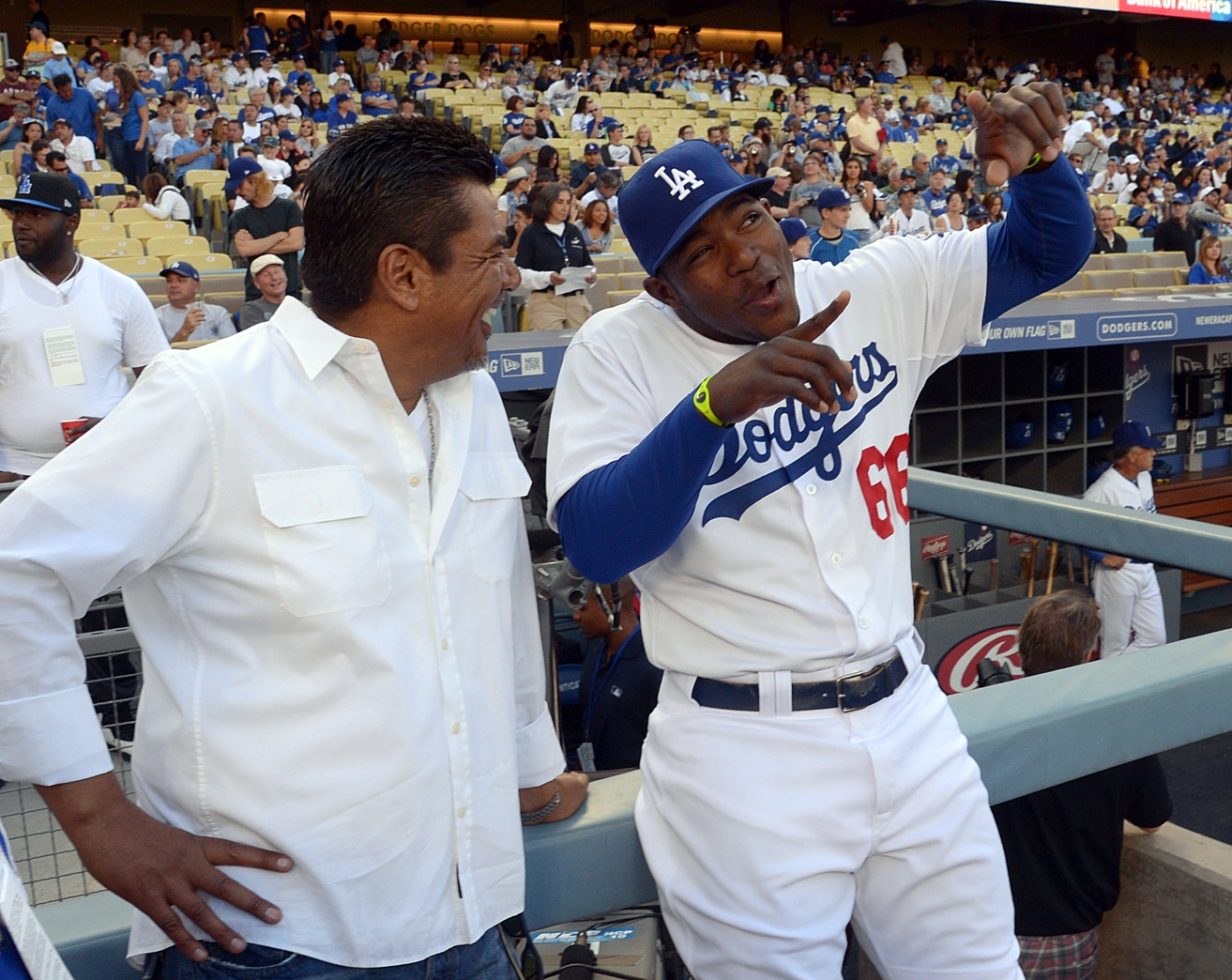 Who doesn’t love overreaction after one week of the Major League Baseball season?! We certainly don’t, so we’ll be keeping the “logical lid” tightly on things for a while. Lets not forget, it’s week one of 25. With that in mind, here’s what we learned through the first week of the 2014 MLB season.

Although no major players were sent to the disabled list during the first week, some teams are already scrambling to piece together solutions due to injuries to key players.

The New York Yankees lost Mark Teixeria to a weird, harmless looking, hamstring injury. It seems that Teixeria has been hurt 80% of the time since becoming a Yankee. It’s a tough blow to a team looking for power from a veteran, plus Teixeria’s defense is top-notch at first base. He’ll be out a few weeks.

The other team from New York (are we allowed to say their name out  loud yet?), the Mets, lost their closer Bobby Parnell to Tommy John surgery. They’ve plugged in the aging Jose Valverde, who’s done a decent job. But lets not kid ourselves, the closer for the Mets is hardly important as that would require the Mets having a lead in the ninth inning. With that said, if the Mets are hoping to turn things around, losing anyone the first week of the season isn’t a great start.

Similar to the Mets, late inning relief roles with the Chicago White Sox are hardly the biggest need as they rarely are in the lead. The Sox were dealt an unexpected blow when their fireball reliver Nate Jones went down with a severe hip injury. The closer in waiting appears to be on the shelf for a while, so the pitching staff has their work cut out for them. And it’s only April 7th.

The Washington Nationals may have been dealt the biggest blow during the opening week of the season. Ryan Zimmerman is having shoulder problems again, and he’s a big factor to what is supposed to be their “rebound” year. Zimmerman was 100% healthy coming in to this season and had big expectations due to no lingering shoulder problems. That appears to have ended this week, but we’ll see how serious this injury is. Is it possible Zimmerman’s shoulders are made out of deli meat?

Yasiel Puig Still Doesn’t Get it

He’s baaack! Yasiel Puig is atop Dodgers lineup card one day after getting benched for showing up late to ballpark. pic.twitter.com/2i6UUroexj

The Dodgers’ front office has to be pulling their hair out with Puig at his point. It seems there’s always something going on with this kid. Most young, potential phenoms, will work extremely hard to eliminate any labels of negativity. Not Puig, he’s still doing what ever he wants, when ever he wants. It’s only a matter of time before we see a Jeff Kent vs Barry Bonds dugout scene. Our money is on Matt Kemp vs Puig.

There’s not much to say here. If you’ve seen Trout play for five minutes or less, you know he’s a monster. He’s starting out this season better than he did in 2013. That’s a very, very scary thing for opposing teams.

Believe it or not, but the youngster may not have hit his ceiling yet. The extension the Angels signed Trout to recently, may end up being a bargain. Wait, $144.5m over six years as a bargain? We’ll know within the next few years.