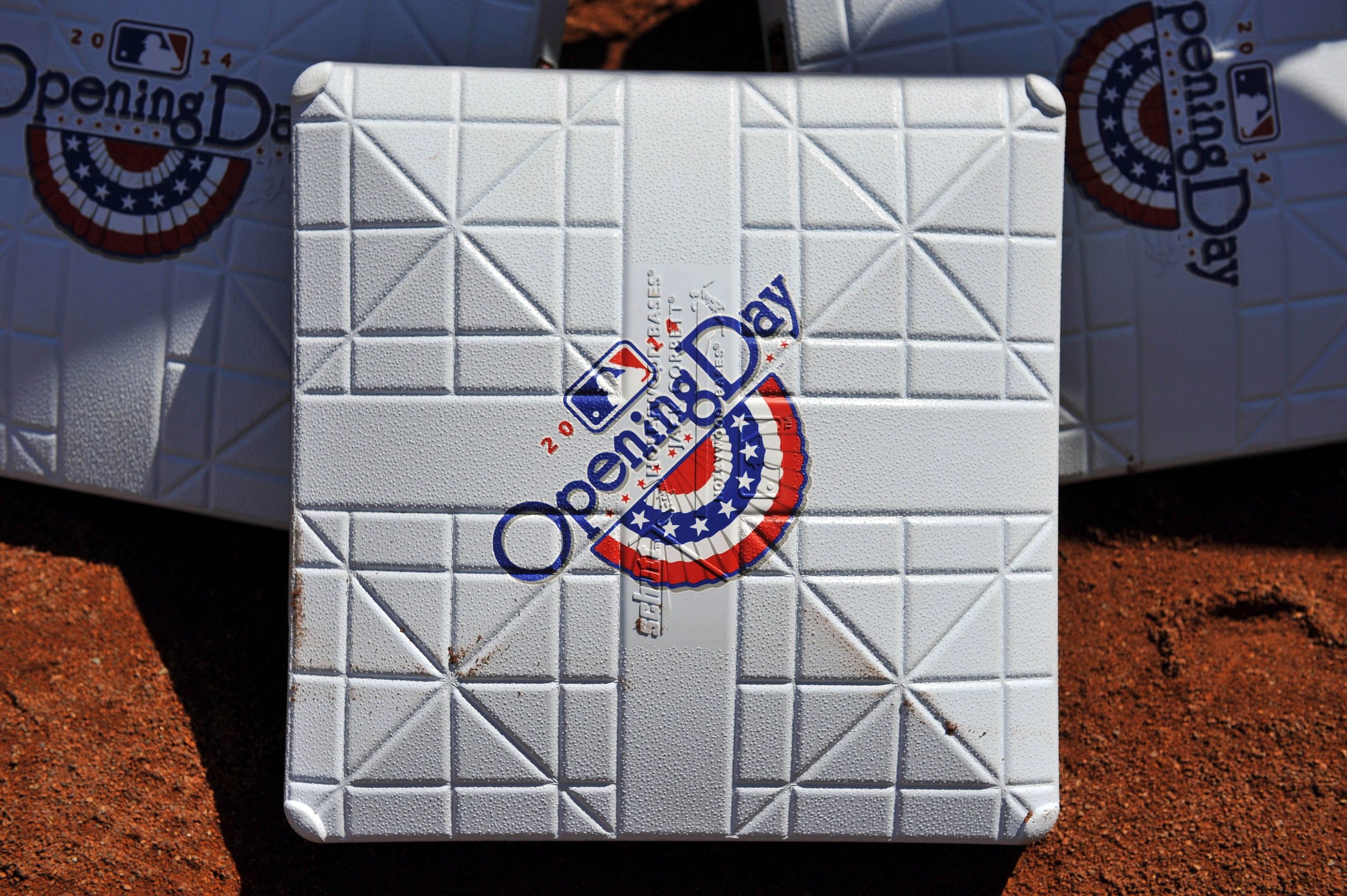 Today TC gets to talks about one of his favorite holidays, Opening Day! There is nothing quite as special as sitting down to watch the first game of the season while you still hold hope for your team to have a perfect season.  Yesterday TC did a ton of research for this special 2014 Opening Day Recap show for you catching several of the games. It’s hard work, especially when you are a Twins fan, but because you need the news TC gets it done for you! Plus there might just be a few surprising predictions for you.  Listen now…

Yesterday was Opening Day, please don’t say for what. We all have a friend like that, and it makes us shake our heads at them. Today we find out what it is about the Twins has TC shaking his head. Here is a hint, we just played the first game of the season and it already looks like the Minnesota Twins are headed for another 90 game losing season with Gardenhire driving the bus.  Yesterday was a great day for half of the baseball fans out there since their teams had the first win of the season. Unfortunately there was a golden sombrero was awarded to one “lucky” player yesterday. There were some pretty great moments for fans in the games played yesterday.  The Cardinals look like they are going to have a great season this year with their well developed pitchers. Despite the teams eventual loss, Mike Trout is looking amazing out on the field for the Angels. The Pirates home opener that ended with Walker and a walk-off was an amazing game for the fans! TC wants to know if you have seen the new instant replay in action yet? Could this be the beginning of the end for umpires, we would love to have all of you weigh in on this! Plus you won’t want to miss the end of the podcast where TC puts on his baseball cap and makes a few predictions about how this season is going to play out.