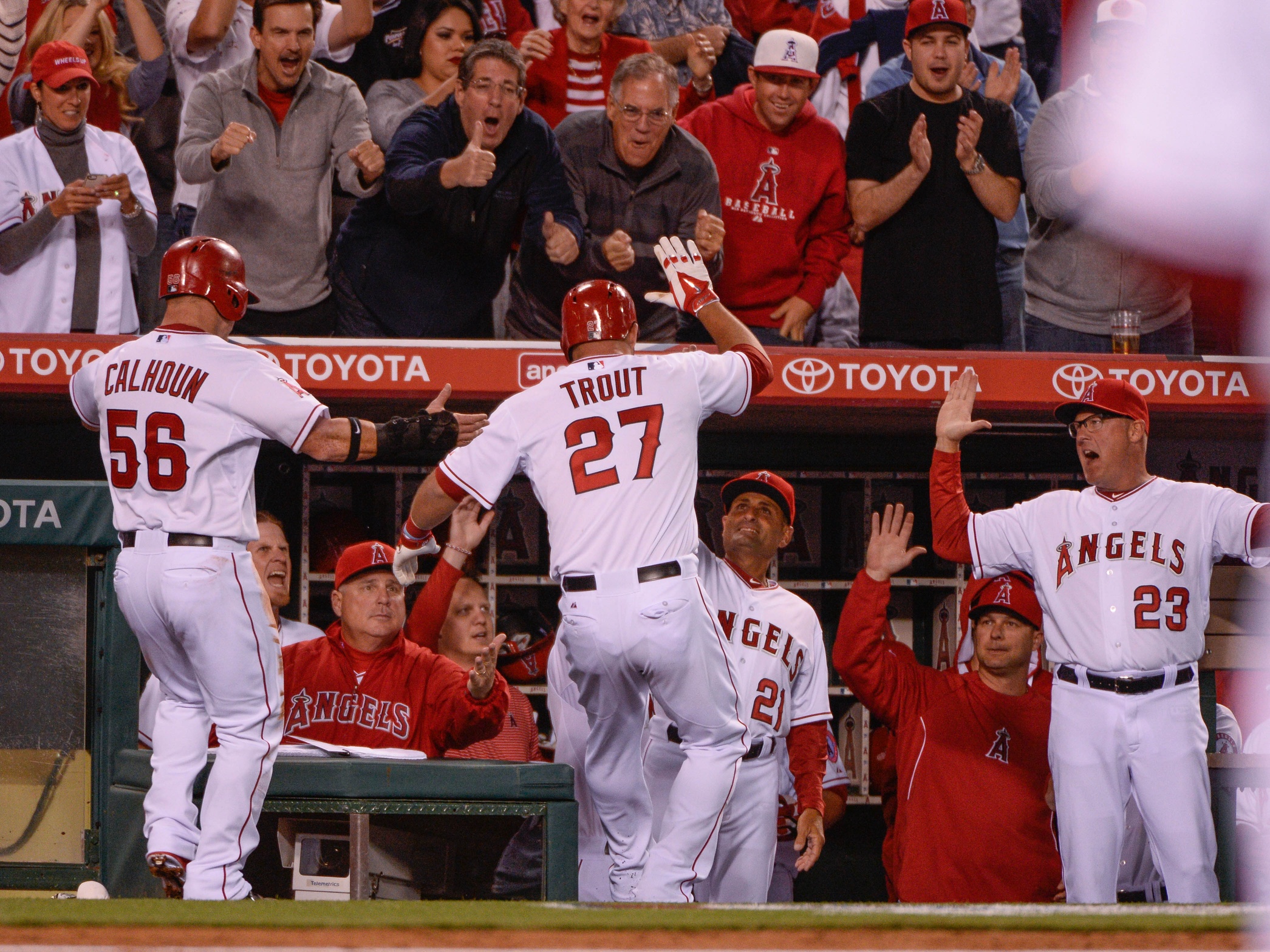 Today on the April 8, 2014 Sportsnaut Unfiltered podcast TC and Taylor Blake Ward sit down to talk about the 2014 Los Angeles Angels.  In their opening stand against the Mariners the Angels struggled to find their footing. TC and Taylor talk about the outlook for the team for the year after their rough start. Listen now…

TC and Taylor keep it real honest as they talk about the future of the Anaheim Angels after a devastating opening series against the dark horse of the league that is the Mariners.  Cano led a heavy charge against the Angels for their home opener this season. With the older roster that the Angels are carrying some are wondering if they can really go the distance to win the pennant this year.  TC asks Taylor if Americas pastime, baseball, is becoming a young mans game. With the big names in baseball right now being players like Felix Hernandez, Bryce Harper and Clayton Kershaw will the Angels keep up with young gun Mike Trout on their side?  Taylor and TC both agree it is going to be a tough year for the Angels after what happened with the much beloved Don Baylor on opening day.  The good news is it sounds like some fan favorites will keep the teams spirits high this season including Hector Santiago with his amazing screwball.