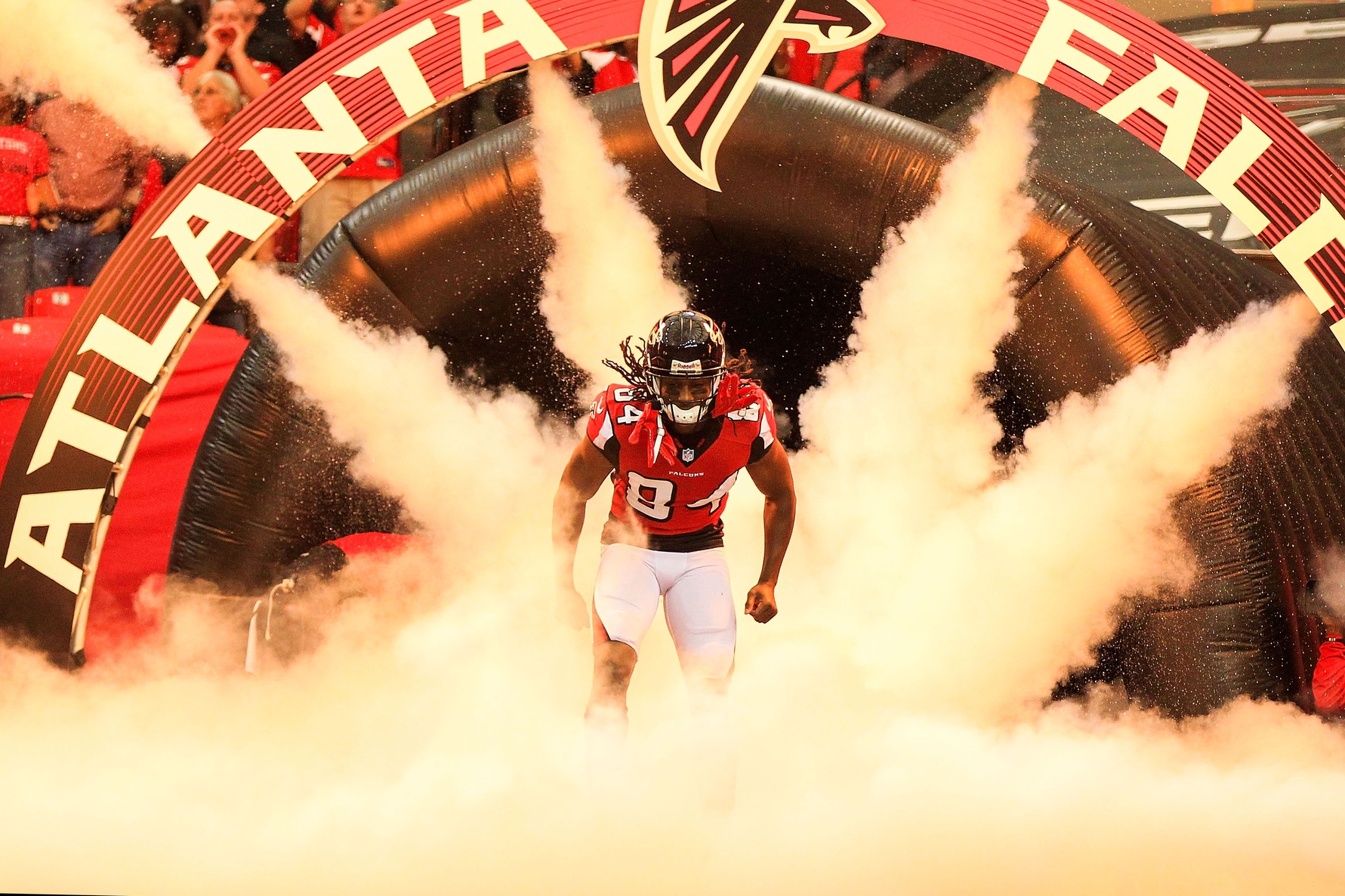 There’s a lesson to be learned here. Never bet the house on what you think is a sure thing, because life can throw you a curve ball, which is exactly what happened in Duke’s loss 78-71 loss to Mercer. Millions of bets were lost nationwide including this bet NFL’s Roddy White had with a Twitter follower..

According to USA Today Sports, “Atlanta Falcons wide receiver Roddy White took to Twitter on Friday to challenge a fan who claimed Mercer would beat Duke in the second round of the NCAA tournament. As a No. 3 seed, Duke was heavily favored to defeat No. 14 Mercer, but White was so sure the Blue Devils would prevail he promised the fan Falcons season tickets at the 50-yard line if they didn’t.

Here’s the tweet thread, and bottom line is Roddy White is a gypper. What was a promise of season tickets turned into tickets to attend only one game, which will be a Bears game versus the Falcons in 2014. A bet is a bet in my book and you hold up your end if you lose. What do you think? And, you have to sense White’s uncomfortableness as he puts an abrupt ending to this whole bet thing in his last tweet.