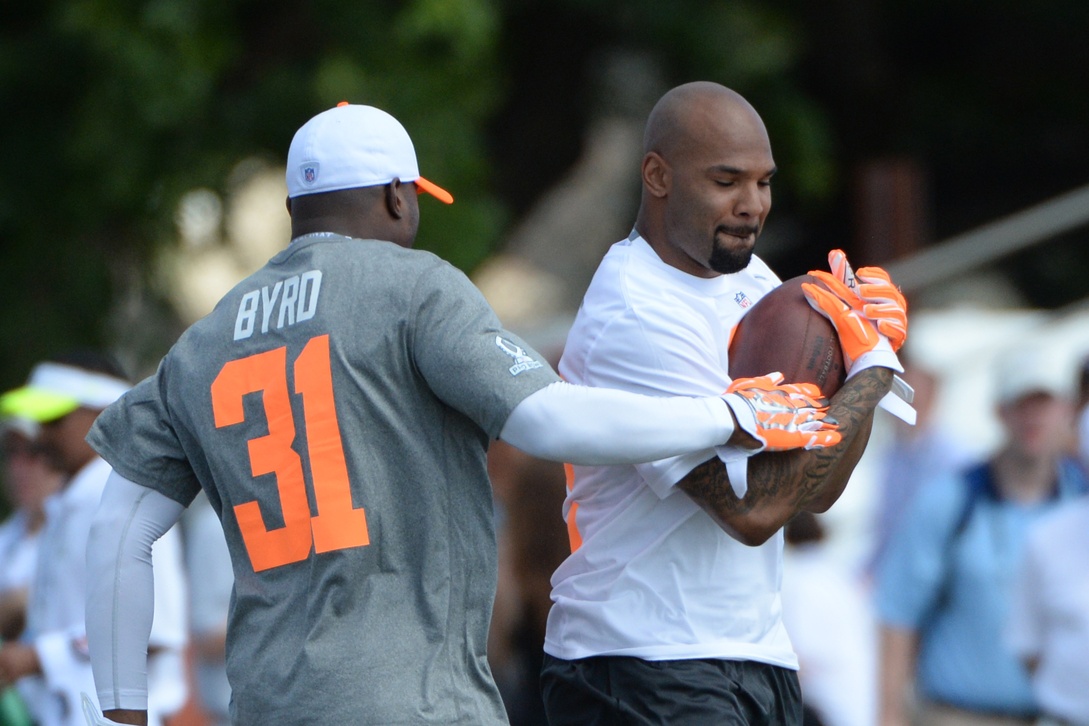 The Saints, who have limited salary cap managed to score a six-year deal for $54 million with Bills ex safety Jairus Byrd. Dandy for Byrd, but he better watch what shows up on Twitter before he celebrates, as the Saints have had some major twittering blunders when it comes to misleading their own players.