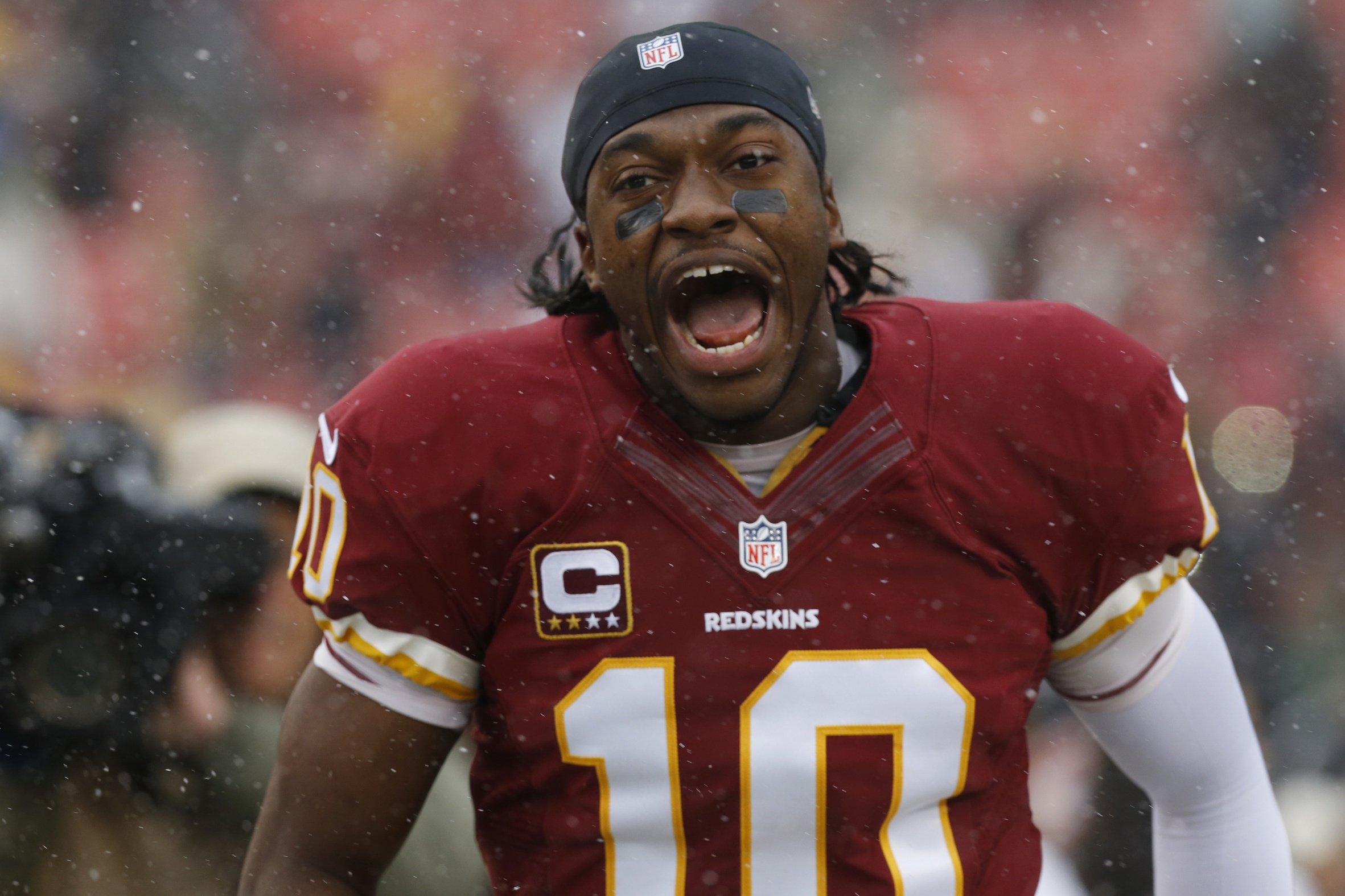 Brace yourselves, Robert Griffin III has declared he will not be wearing his knee brace in the 2014 NFL season. I know we’re all been dying to hear this news. Griffin had ACL surgery last January and wore his brace all last season to protect his knee from further damage. Here’s what Twitter fans, or un-fans are saying..

No. 1 Let’s just get on with other news already as NFL Network has been covering RGIII and his knee brace for hours:

No. 2 I’m definitely feeling the love here how about you?:

RGIII says he won't wear a knee brace in 2014. Maybe he should wear it around his mouth so he will shut the hell up. #noonecares

No. 3 Thinking logically; It worked so well last time when RGIII played without his brace, right?

RGIII is losing his knee brace? Yea thats a good idea, cause it worked out so well last time he did it.

No. 4 If Tom Brady jumped off a bridge, would you? Or, WWTBD?

No. 5 Finally some loyalty shown, however, Marshawn Lynch might be jealous.

@RGIII no knee brace his coming season bring back the beast!!!

What are your thoughts on RGIII going braceless in 2014? Do we care? Can he help his team improve from their horrible 3-13 season?