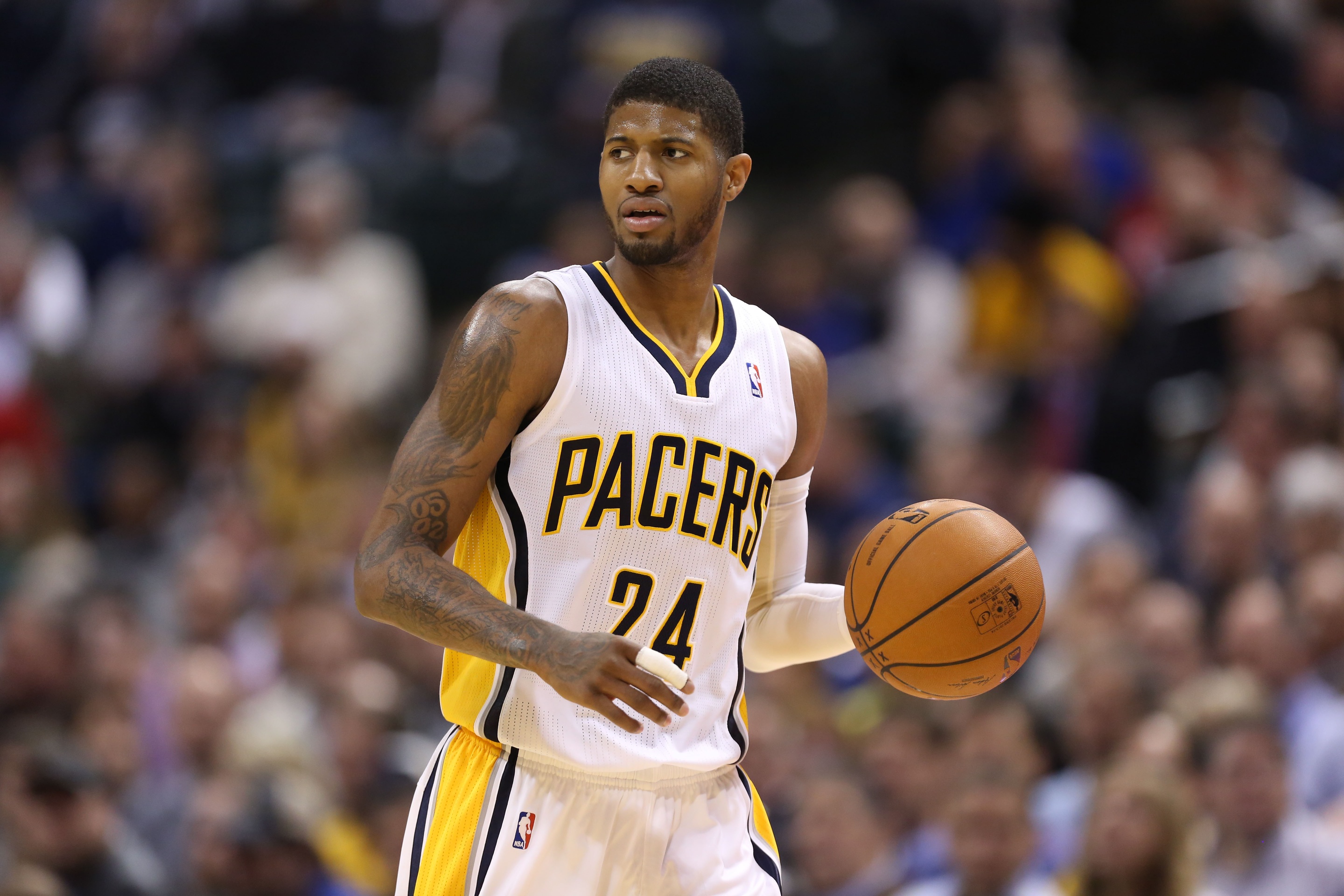 Today on the February 27th, 2014 Sports Unfiltered podcast we’re talking with Abe Schwadron from SlamOnline.com about the NBA and the Indiana Pacers Playoffs 2014 chances when it comes to beating the Miami Heat. Listen now…

The Miami Heat stand in the way of everyone in the NBA’s Eastern Conference. TC and Abe Schwadron breakdown the Indiana Pacers playoffs 2014 chances and if Paul George and company can lead over the Heat in the Eastern Conference Finals. Trading Danny Granger seems to have been a great move by the Pacers. Fitting in Evan Turner into the team seems to be working. Now what happens to Granger? Rumors are swirling that he’ll end up with Blake Griffin and Chris Paul in Los Angeles. Finally, Abe gives us his Top 5 players in the NBA that includes Paul George as he tries to lead the Indiana Pacers playoffs 2014 drive.

Plus TC (your host and ringmaster) engages Abe Schwadron on the Sportsnaut.com headlines of the day including the Super Bowl is staying in Arizona, Oakland is threatening to leave the city, and why Los Angeles doesn’t have an NFL team. Finally, Josh Reddick is “Spider-man” in the Oakland A’s spring training opener.