Rob Gronkowski thanks voters for helping him earn $2.5 million with All-Pro honors 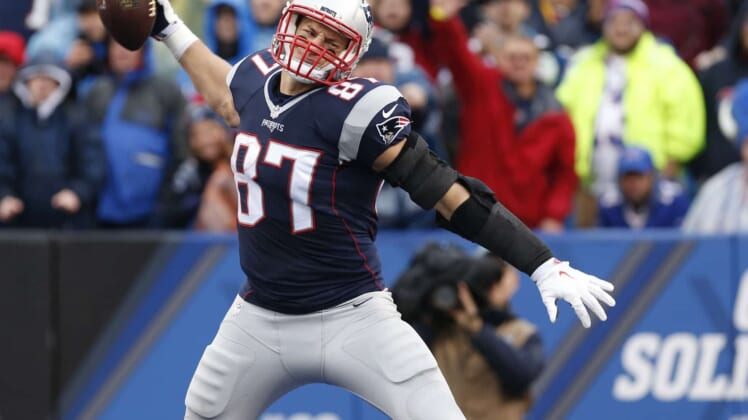 New England Patriots tight end Rob Gronkowski was voted into the 2017 Associated Press first-team All Pro squad. Due to the way his contract was structured, the honor earned Gronk a $2.5 million incentive.

After receiving the award, Gronk was quick to thank those who voted for him.

Thank you voters! Hard work and working Smarter is paying off!!!

According to a report by Pro Football Talk, the $2.5 million was part of a total $5.5 million in incentives tied to Gronkowski’s 2017 contract adjustment. Gronk also earned the remaining $3 million for tallying more than 1,000 receiving yards.