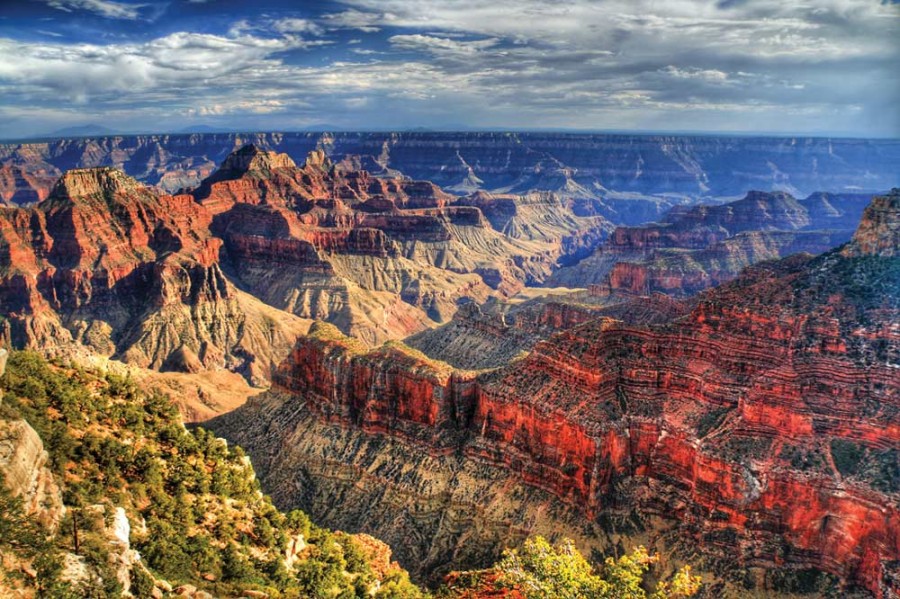 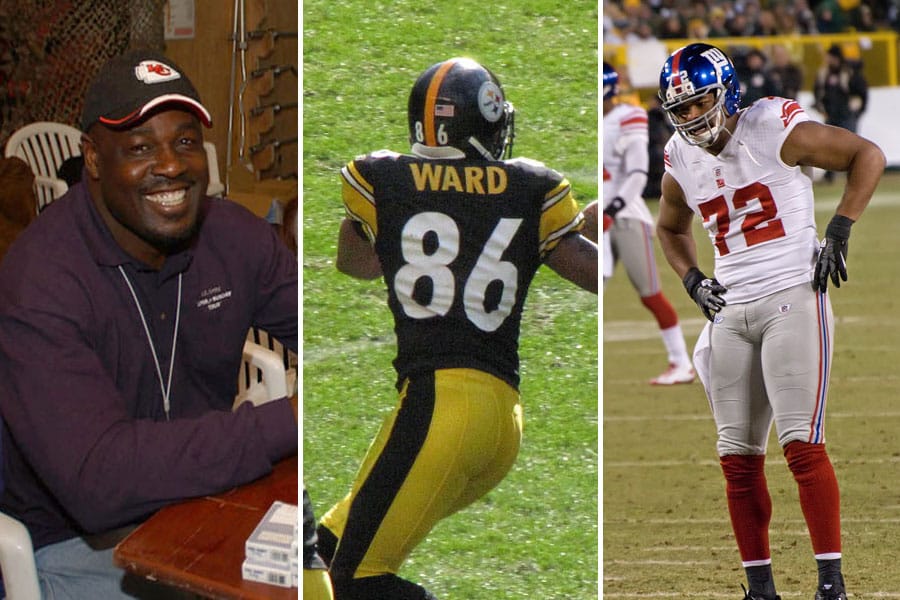 Foreign-born players have competed in the NFL since the 1920s. Although less than three percent of the players on team rosters in 2017 were born on foreign soil, the impact of international players is undeniable.

In 2018 the Pro Football Hall of Fame had nine foreign-born players as members, including New Orleans Saints legend Morten Andersen. The Danish kicker played an astounding 25 seasons and finished his career with the most points in league history. Canada, Germany, and Jamaica have had the most players represented on NFL teams.

Here is a list of the greatest foreign-born NFL players. 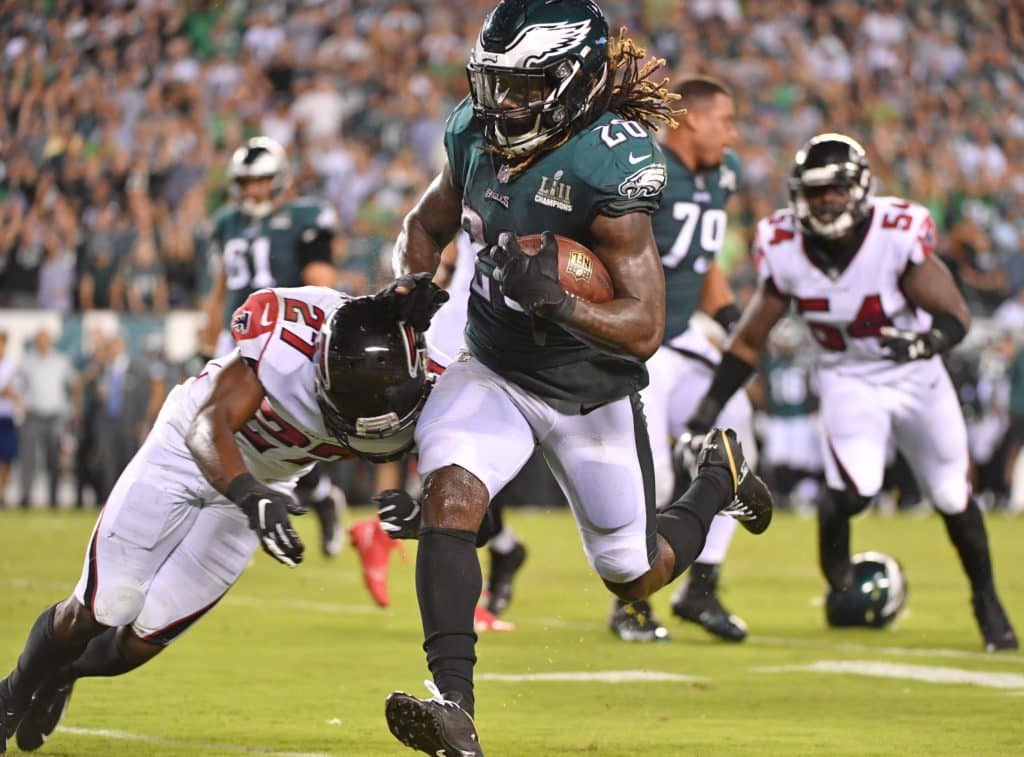 The 25-year-old Nigerian running back for the Philadelphia Eagles was born in London, England, but relocated to the U.S. at a young age. A star at Boise State, Ajayi set a school record by rushing for 200+ yards on three occasions.

Ajayi’s pro career got off to a rocky start with the Miami Dolphins in 2015. But the former fifth-round pick found his groove during the 2016 season and posted three historic games with over 200 rushing yards. Besides becoming the 15th running back in NFL history to achieve the rare feat, he was also only the fourth player to ever crack the 200-yard barrier in back-to-back games. 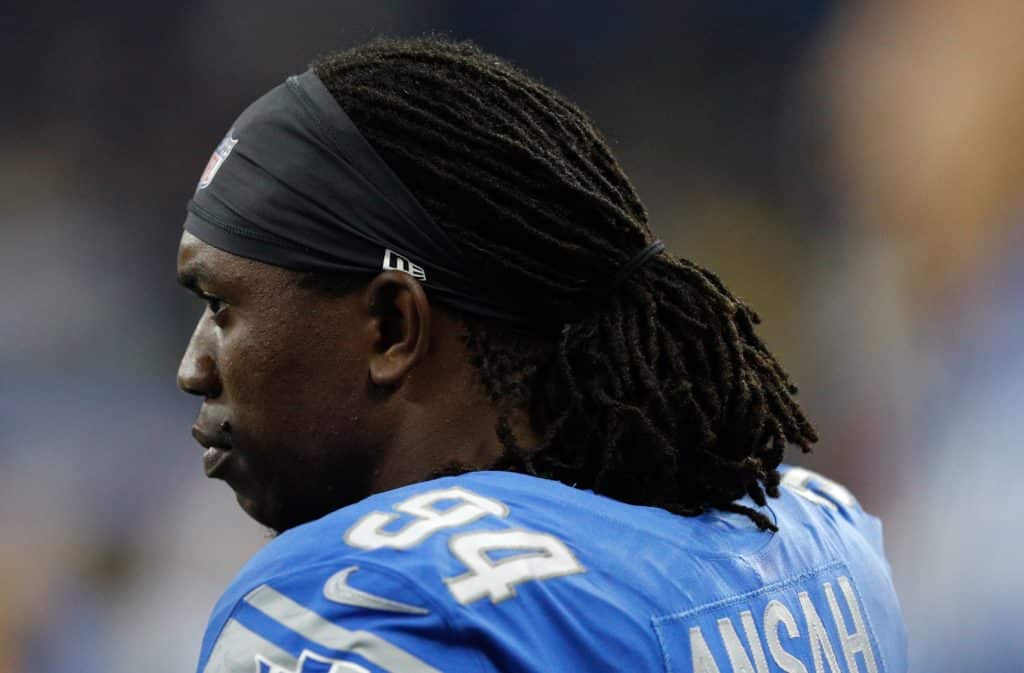 Ansah was born and raised in Ghana, and did not touch a football until he was in his early 20s. The 6-foot-6 former basketball standout failed to make the cut for the BYU hoops team, but joined the football squad as a walk-on athlete.

The Detroit Lions selected Ansah with the fifth overall pick in the 2013 Draft and he responded with eight sacks during his rookie campaign. Although the talented defensive end had a productive 2014 season with 7.5 sacks, his breakout season followed in 2015 when he collected 13.5 sacks and was selected to the Pro Bowl. 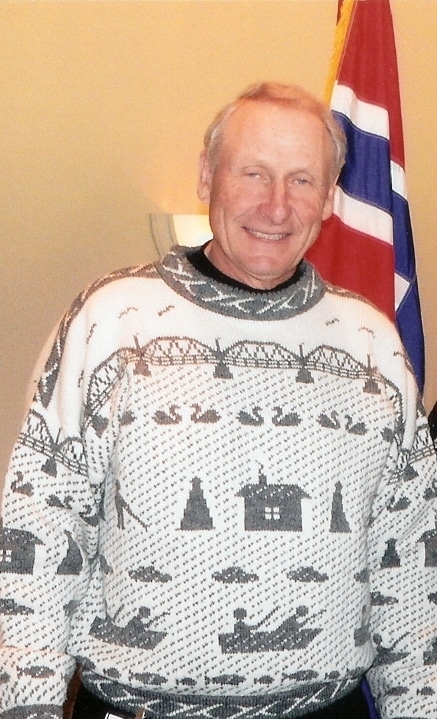 A collegiate All-American in both football and ski jumping, Stenerud hailed from Norway and was an NFL trendsetter. Not only was he one of the first soccer-style kickers in pro football, he was also one of the first placekickers who did not play another position.

The Hall of Famer, who earned four Pro Bowl nods, played 19 seasons with three teams in the AFL and NFL. Stenerud’s accolades included winning a Super Bowl ring and being selected to the prestigious NFL 75th Anniversary All-Time Team. He is also enshrined in both the Kansas City Chiefs and Green Bay Packers Halls of Fame. 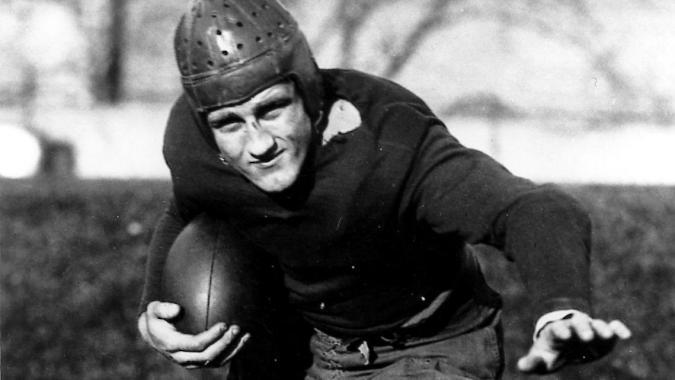 Nagurski was born in Canada, but his parents were Ukrainian-Polish immigrants. He was an All-American for the Minnesota Golden Gophers at two positions, fullback and tackle, and is a member of both the College Football Hall of Fame and the NFL Hall of Fame.

A behemoth of a man with a 19.5 ring size, the four-time All-Pro and three-time NFL champion running back was bigger than most linemen. Nagurski was named to the NFL 1930s All-Decade Team and the NFL 75th Anniversary All-Time Team. His jersey was retired by both the University of Minnesota and the Chicago Bears. 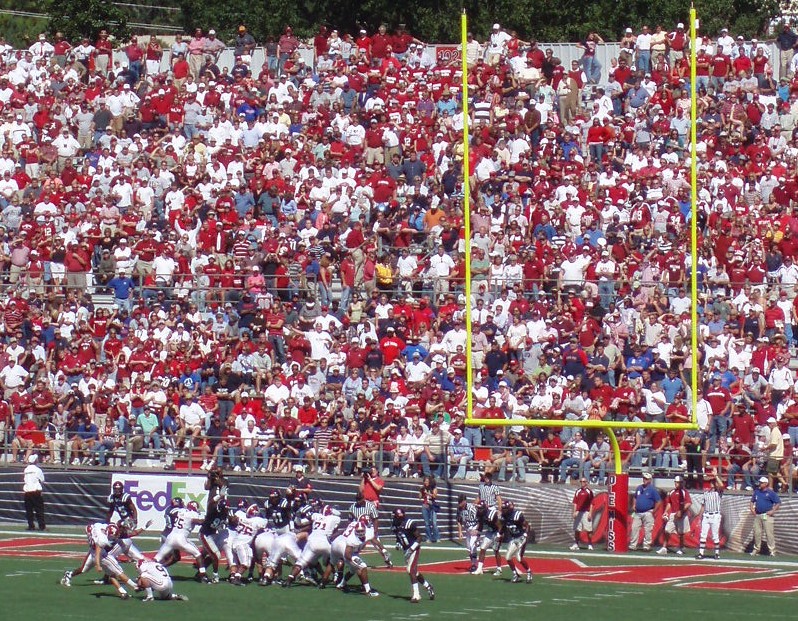 The South African kicker played 23 seasons in the NFL, and is the No. 2 All-Time Leading Scorer with 2,434 points. An extremely accurate sharpshooter who connected on 80.1% of 672 field goal attempts, he was named to the Pro Bowl on four different occasions.

Anderson became the lone kicker in league history to finish the regular season without missing an extra point or a field goal. He was a two-time First Team All-Pro selection twice, and is a member of the NFL 1980s All-Decade Team, NFL 1990s All-Decade Team, and the Pittsburgh Steelers All-Time Team. 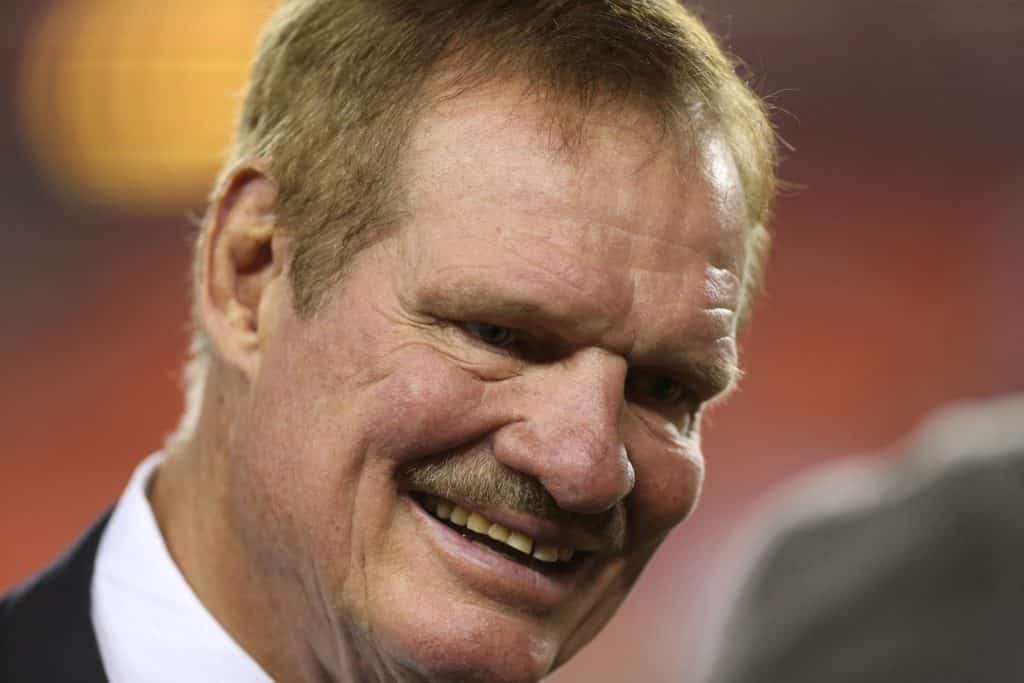 A two-time All-American at the University of Miami, Hendricks was born in Guatemala and speaks fluent Spanish. He holds the Hurricanes’ career record for most tackles by a defensive lineman. Hendricks played a total of 15 seasons with the Colts, Packers, and Raiders. 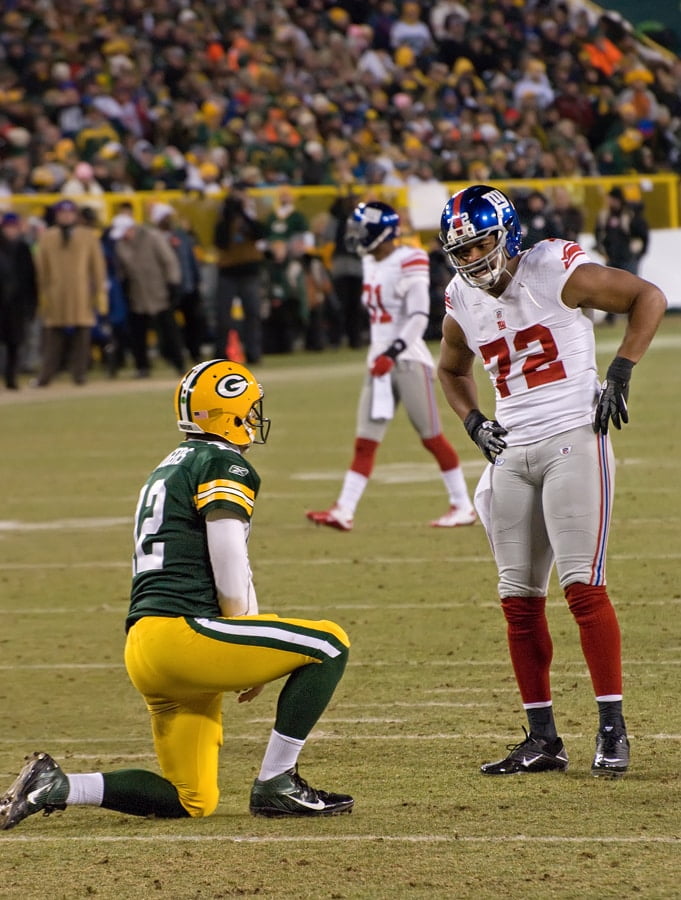 The 56th overall pick in the 2003 Draft, Umenyiora was born in England to Nigerian parents. A dynamic pass rusher who tallied 15 sacks during the 2002 season for Troy State University, he is a member of the Troy University Sports Hall of Fame.

Umenyiora collected six sacks in a 2007 contest against the Philadelphia Eagles. He won a pair of Super Bowl rings with the New York Giants, and finished his career with 85 sacks, 35 forced fumbles, and four touchdowns. He played 12 seasons in the NFL and was inducted into the New York Giants Ring of Honor. 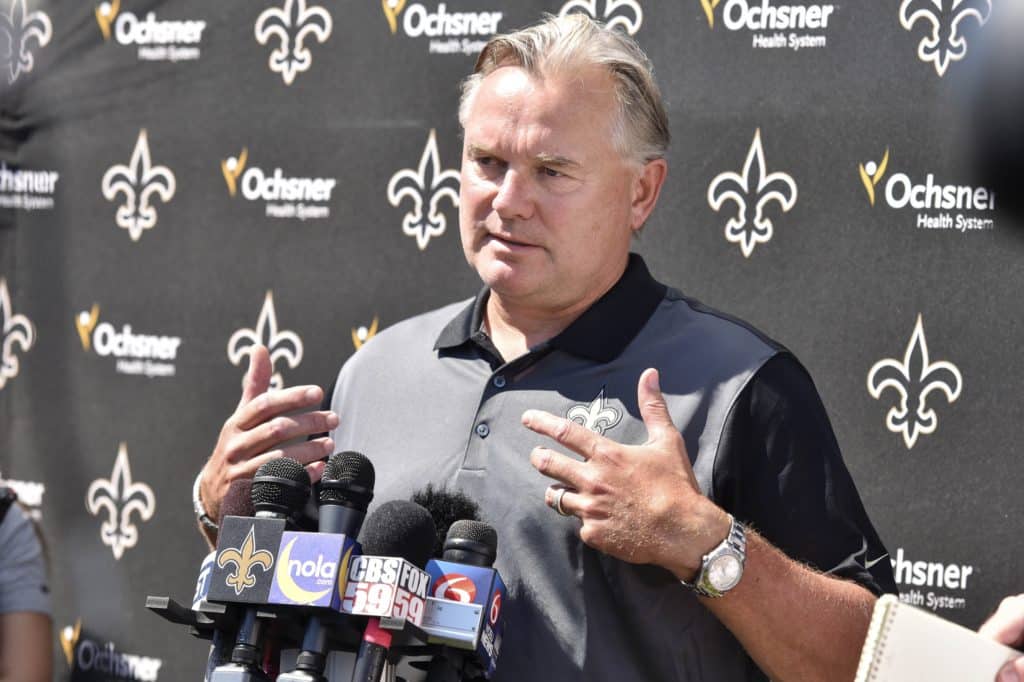 One of the most decorated players in NFL history, “The Great Dane” was born in Denmark and retired as the league’s all-time leading scorer. A left-footed kicker with a powerful leg, he also played in more games than any player in league history. 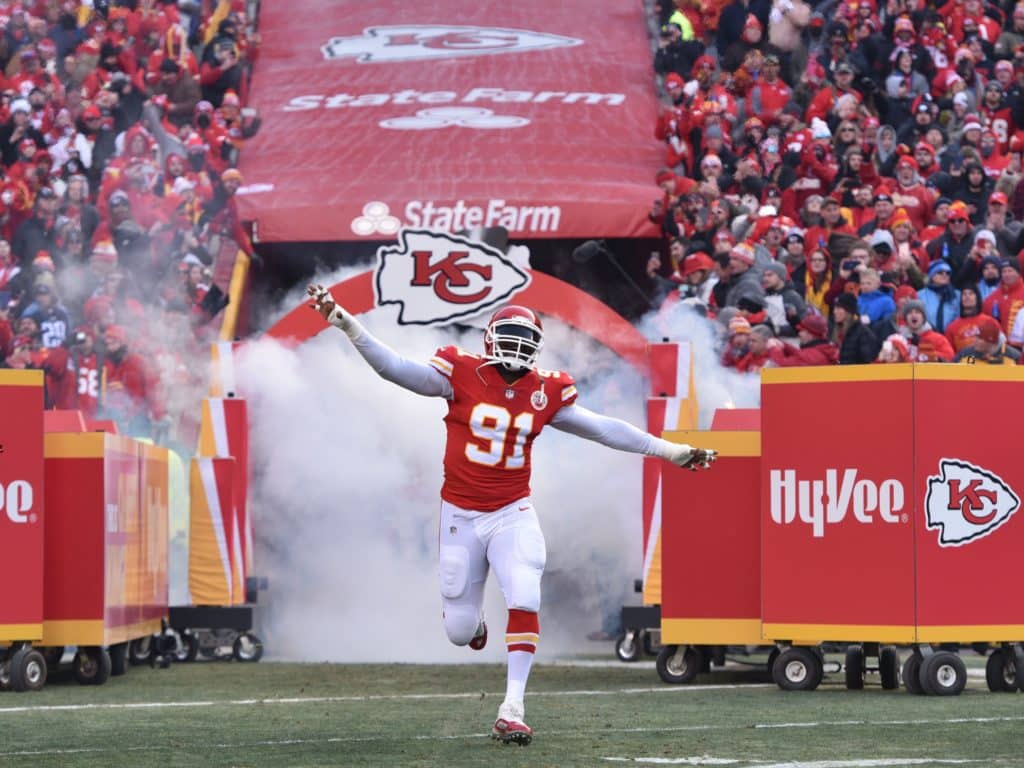 An All-American linebacker at Penn State, Hali was born in Liberia before escaping the war-torn nation at the age of 10. Besides being selected the 2005 Big Ten Defensive Lineman of the Year, he was also named the 2006 Senior Bowl Defensive MVP.

“The Tambahawk” was drafted in the first round by the Kansas City Chiefs, and was a five-time Pro Bowl selection. Hali, who was tabbed as one of the NFL Top 100 Players of 2016, played his entire 12-year career with the Chiefs. He finished his playing days with 32 forced fumbles and 89.5 sacks. 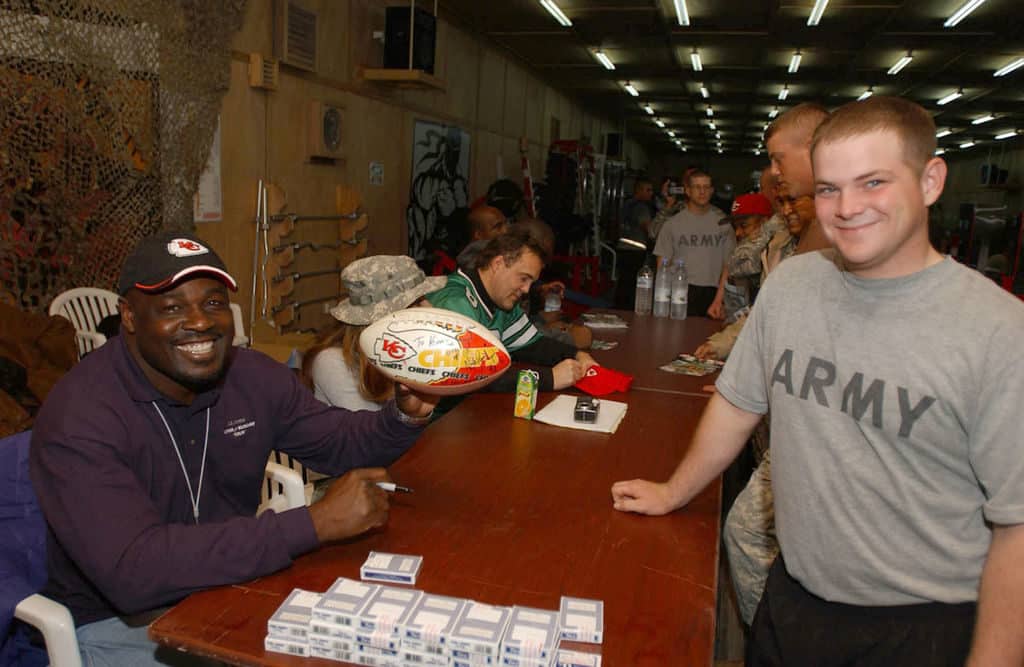 The “Nigerian Nightmare” was a track and field star at Azusa Pacific University before he tried out for football at the age of 23. He was blessed with a rare combination of size and speed, and was the Kansas City Chiefs’ second round selection in the 1987 Draft.

Okoye was voted the 1989 AFC Offensive Player of the Year after winning the NFL rushing title with 1,480 yards. He was selected to the Pro Bowl twice during his short six-year career, and was inducted into the Kansas City Chiefs Hall of Fame. 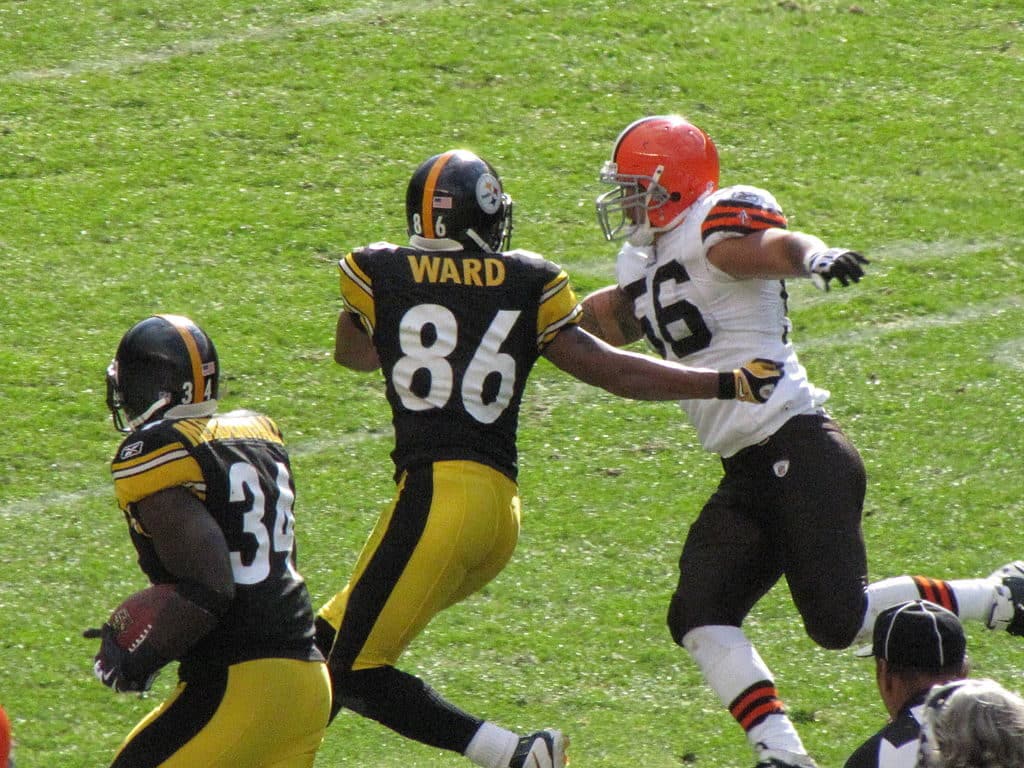 The Super Bowl XL MVP was born in South Korea and is among a select group of receivers to finish with 1,000 career receptions. He earned First-team All-SEC honors at the University of Georgia, and was a gifted athlete who saw action at quarterback during his sophomore season. He was also drafted by the Florida Marlins in the 1994 MLB Draft. 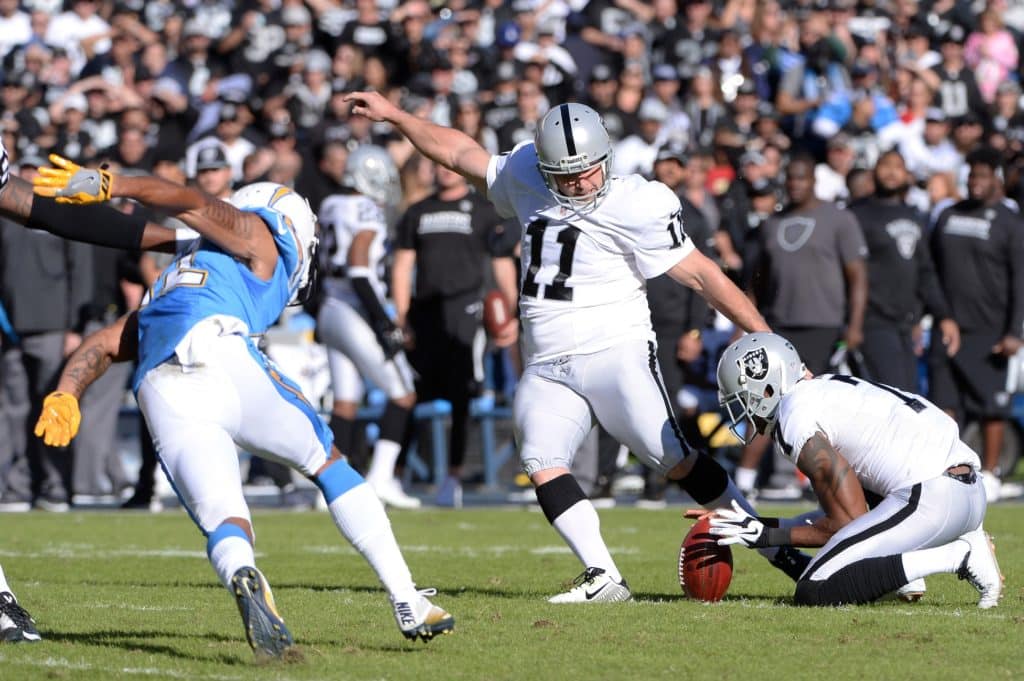 A two-time All-American kicker at Florida State University, Janikowski was born in Poland and was a teen soccer sensation. He was a member of the Polish under-17 team, and is one of the few kickers in NFL history to be drafted in the first round.

Janikowski was named the best kicker in college football in back-to-back seasons, and turned pro early so he could earn money to help his mother immigrate to the U.S. He booted a 63-yard field goal in 2011, which tied the NFL record for the longest field goal, and played in a franchise-record 268 games with the Oakland/Los Angeles Raiders franchise.