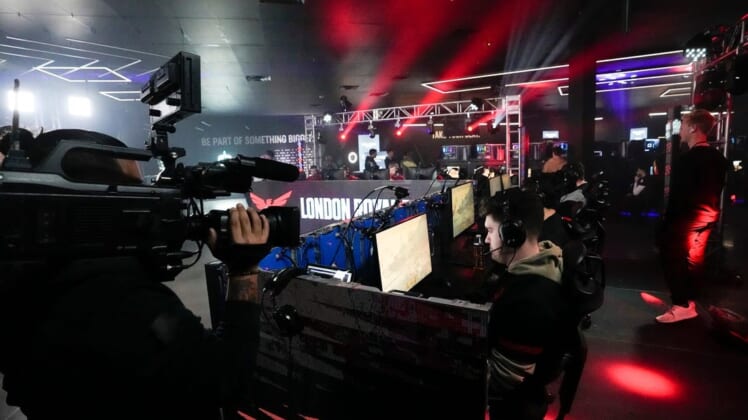 100 Thieves defeated Evil Geniuses on Sunday in a battle of two of the top teams in the standings to wrap up Week 5 action of the LCS 2022 Summer Split event.

With the win, 100 Thieves is now just one game behind EG and will have a chance to be tied for first place in the event when Week 6 action gets underway on July 30. The Thieves won in 33 minutes on blue behind Germany’s Felix “Abbedagge” Braun, who posted a kills-deaths-assists ratio of 7-1-5.

After being tied for second place in the standings following Saturday’s matches, Team Liquid fell to Counter Logic Gaming in 33 minutes while playing on red. FlyQuest took advantage of Liquid’s loss and managed to topple Dignitas in 35 minutes on red, and now Team Liquid and FlyQuest sit tied for third.

Johnson “Johnsun” Nguyen of Canada finished with a 4-0-4 K-D-A for FlyQuest, while his fellow countryman Philip “Philip” Zeng recorded a 2-1-7 mark. South Koreans Noh “Gamsu” Yeong-jin and Kim “River” Dong-woo accounted for Dignitas’ only two kills of the contest.

In other action, Cloud9 bested Golden Guardians to cap off a perfect weekend of play, and Immortals picked up a win over TSM.

Cloud9 was victorious in 31 minutes on red, and Immortals also took 31 minutes to knock off TSM, but did so on blue.