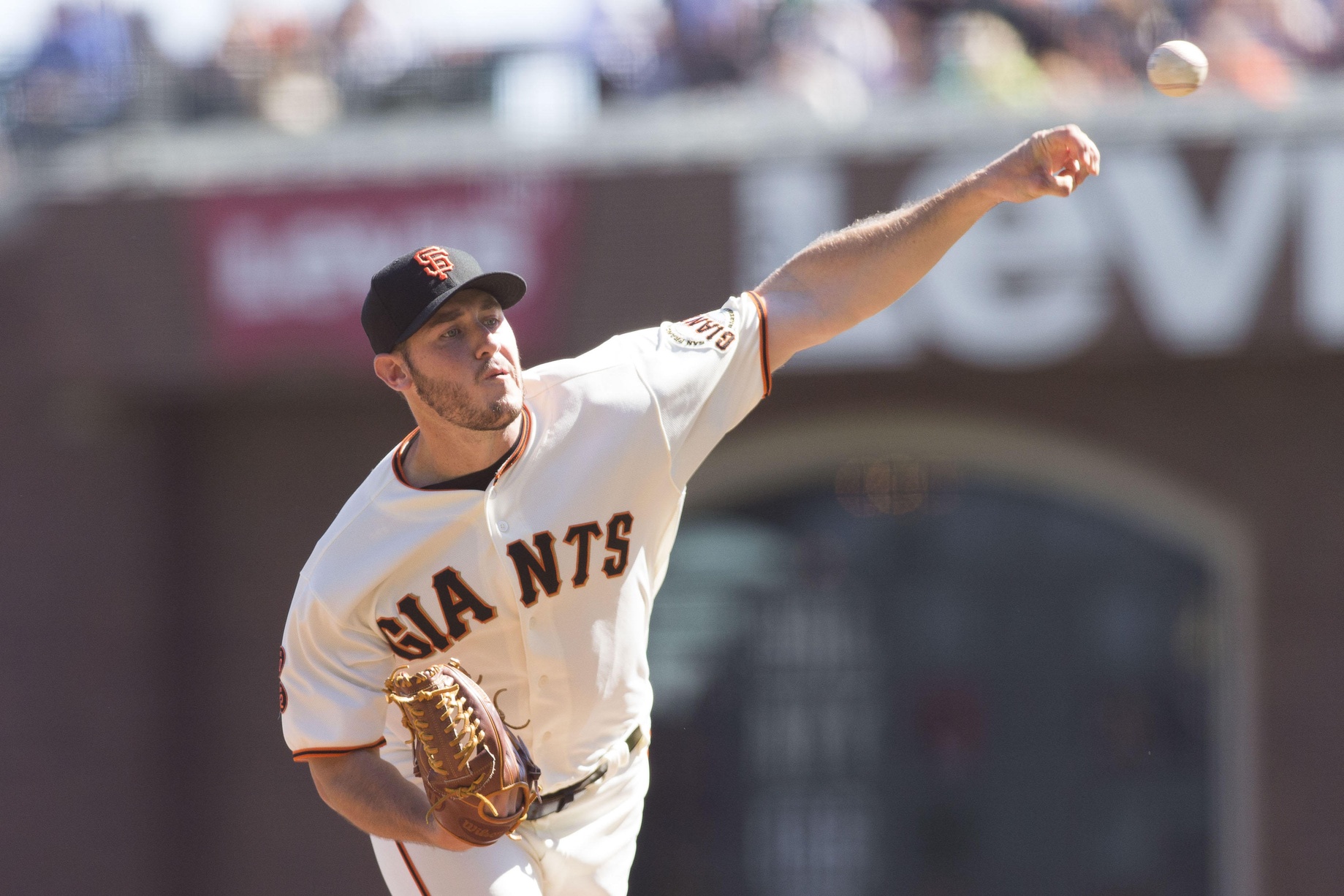 Oftentimes, seasons are defined by the MLB players that jump to the net level as much as the stars who were expected to be great.

Who are those guys heading into 2017? Which fast-improving youngsters are ready to take it to the next level? Which steady veterans are on track to become stars?

Which youngster on the rebuilding White Sox do we most like in 2017? What about those on the stalwart NL West franchises? What young pitchers in the normally hitter friendly American League East do we like to take the next step?

We’ve already gone over some of 2017’s top storylines and made some predictions.

Now, which 10 MLB players do we expect to explode with big numbers in 2017?