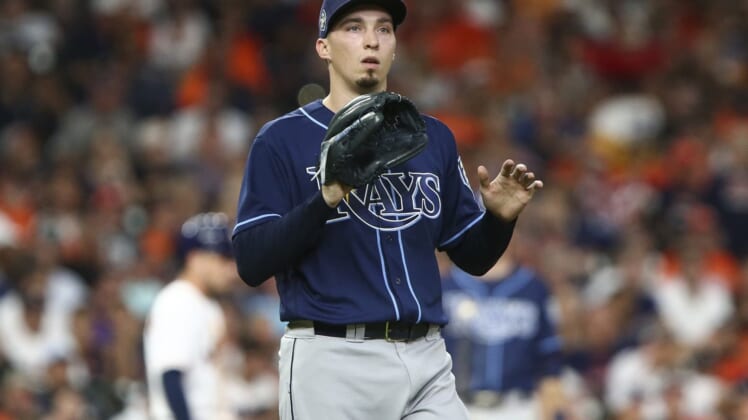 On Sunday night, MLB released the American League and National League rosters for the 2018 All-Star Game in Washington D.C.

Many of the players on both rosters deserved the spot, either due to fantastic seasons statistically or enormous fan support helping put them into the game. Every team is represented on the roster, but that can come at the cost of players even more worthy of All-Star spots.

Let’s take a look at the biggest snubs from the 2018 MLB All-Star Game.

Aguilar suffers from first base being a major spot for popularity. While Joey Votto and Paul Goldschmidt get the attention, Aguilar is having the better season. The 28-year-old leads N.L. first basemen in OPS (1.001), home runs (22), RBI (63) and is second in batting average (.306).

Yet players and MLB keep him out of the game over Votto’s .862 OPS and eight home runs. There’s zero justification for his placement over Aguilar except for popularity and ignorance. 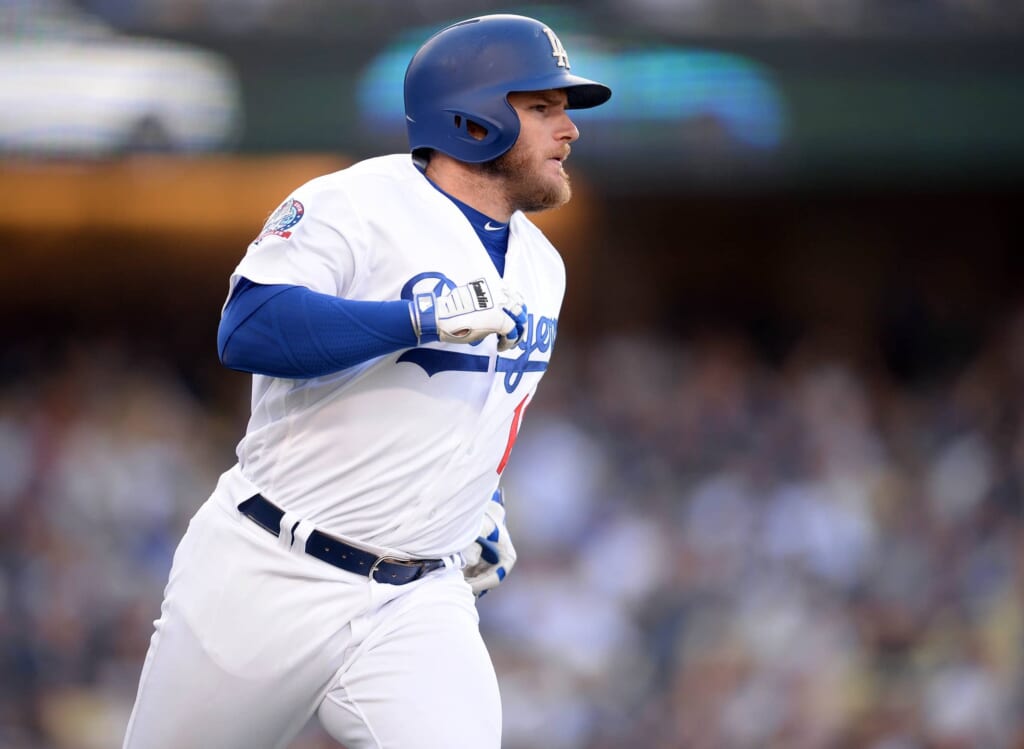 Much like Aguilar, Muncy was a sudden revelation this season who broke onto the scene. No one expected anything from him, yet he has become one of the best hitters in all of baseball in 2018.

Muncy ranks first among all N.L. players with 200-plus plate appearances in OPS (1.027) and is second to Aguilar in slugging percentage (.617). Not only does Muncy hit bombs (he has 20 homers in 196 at-bats), he can also play the corner outfielder and third base. He plays in one of the biggest markets out there and voters still couldn’t get it right.

Baseball really puts too much attention on saves, and it’s what keeps Ottavino out of this year’s All-Star Game. Despite Coors Field being his home park, the 32-year-old reliever carries a 1.79 ERA, 0.92 WHIP and 63 strikeouts in 40.1 innings.

Meanwhile, Felipe Vasquez has a 3.38 ERA, 1.31 WHIP and 48 strikeouts in 36.1 innings. He made it in because the Pittsburgh Pirates put their best reliever in the ninth inning, so he gets saves. Ottavino is clearly the better pitcher and he was only kept out because Colorado overpaid Wade Davis to pitch in the ninth inning.

MLB had a decision to make when they selected who would represent San Diego in the All-Star Game. They did not choose the Padres best relief pitcher. Instead, they went with the inferior reliever.

Yes, Brad Hand’s 3.05 ERA, 1.09 WHIP and 61 strikeouts are great numbers. But Yates is the better pitcher and it shows in his 0.93 WHIP, 1.53 ERA and 44 strikeouts in 35.1 innings. San Diego’s desire to get Hand saves to inflate his trade value put him in over the more deserving reliever.

Numerous injuries to the Dodgers’ rotation left them desperate for options. They turned to Stripling with the hopes he could provide a little stability. Instead, he became their best pitcher.

The 28-year-old may have fewer innings than his counterparts who made the All-Star team, but he has the second-best ERA (2.22) and sixth-best WHIP (1.07) among N.L. starting pitchers. He was more deserving than teammate Kenley Jansen as well. 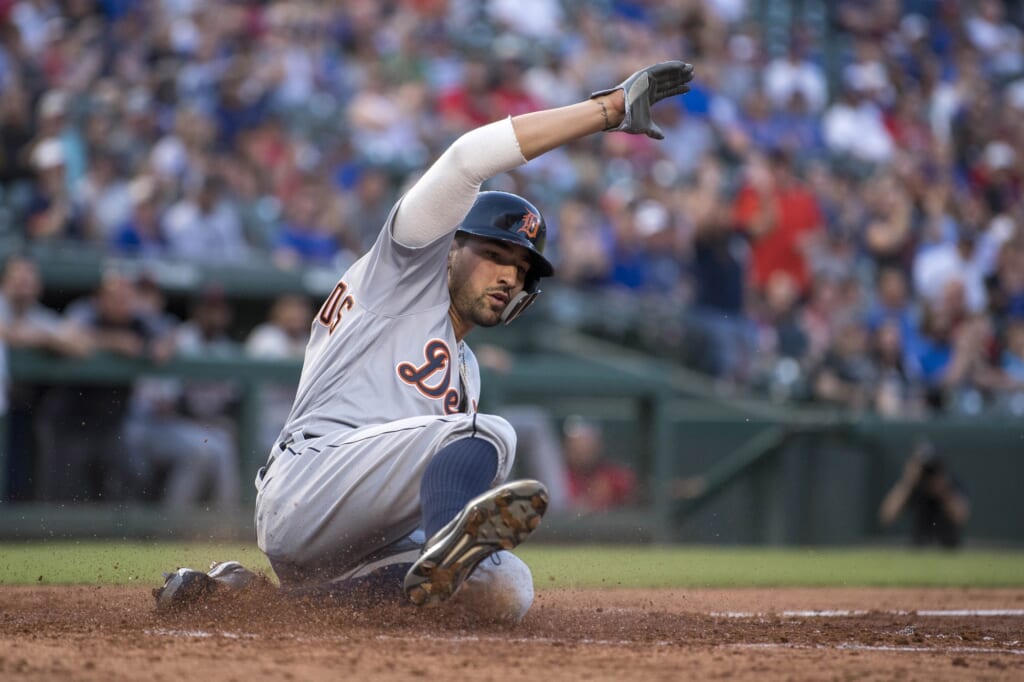 Any arguments for Brantley over Castellanos are made even worse given each player’s Wins Above Replacement. While Cleveland’s ‘All-Star’ outfielder accounts for 0.7 WAR, Detroit’s All-Star snub carries a 2.0 WAR. This decision should have been easy, yet somehow it was screwed up.

If MLB wanted a representative from the Twins who deserved an All-Star spot, they should have found it quite easily in Rosario. The 26-year-old has the fourth-most hits (104) among MLB outfielders and he ranks fourth in WAR (4.0) at his position.

This game is supposed to be about sending the best players in the game and each team sends their best player. MLB failed to do that here and now Rosario may have to hope for an injury to achieve this special honor.

While the N.L. is loaded at first base, it represents the weakest position in the A.L. That should have helped Olson make it onto the roster, yet lesser players were put into the game. 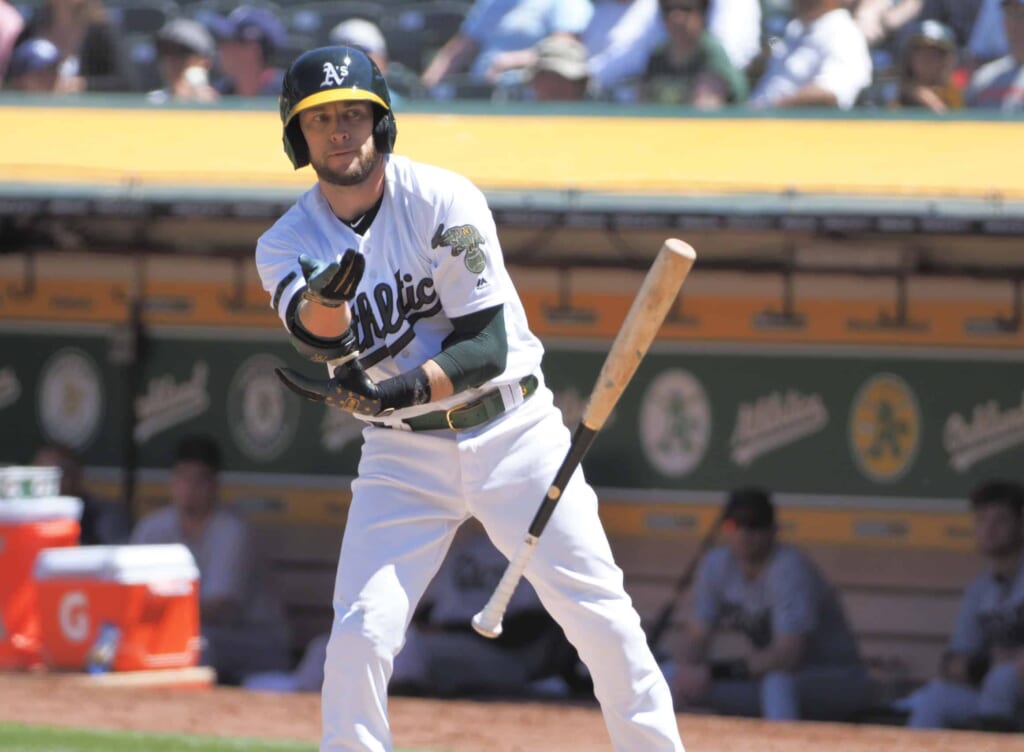 MLB’s select to put relief pitcher Blake Treinen in as Oakland’s representative robbed two extremely deserving players of All-Star roster spots. As with his teammate, Lowrie has put up some of the best numbers at his position this season.

He ranks fourth among A.L. second baseman in batting average (.290), third in OPS (.864) and is first in RBI (64) and home runs (14). Instead of giving him a spot he deserved, the league opted to select four reserve outfielders and designated hitter Nelson Cruz.

There’s no excuse for this. Snell isn’t just one of the best pitchers in the A.L., he is one of the top hurlers in all of baseball. He carries the league’s second-lowest ERA (2.09) and he ranks 11th in strikeouts (132).

Yet the league opted for Jose Berrios. Keep in mind, Minnesota’s ace has 3.54 ERA and doesn’t pitch in a division with the Boston Red Sox and New York Yankees. Snell should have been one of the very first pitchers selected, instead MLB left him off the roster entirely.